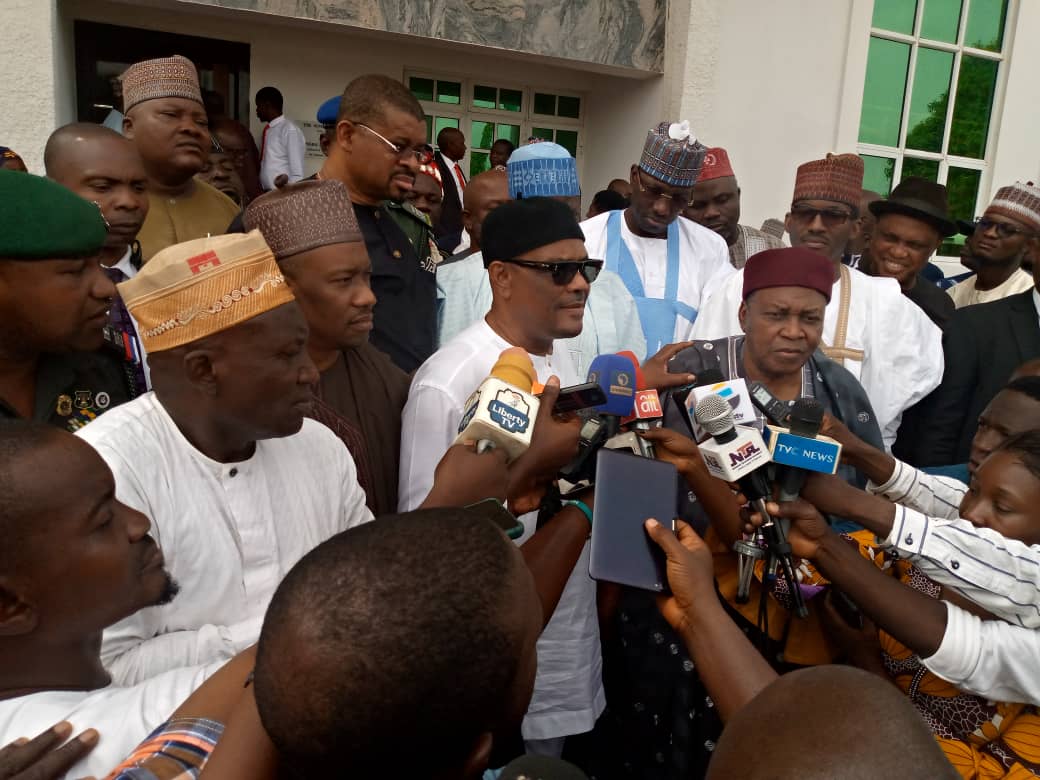 Governor of Rivers State and People’s Democratic Party (PDP) Presidential aspirant, Nyesom Ezenwo Wike has vowed to bring down the level of insecurity bedeviling the country if elected as President in 2023.

Wike gave the assurance while wooing delegates of PDP in Taraba State when he met with them in Jalingo on Thursday.

According to him, one problem that the PDP government under his administration if elected must do is solve the current security challenges the country is faced with, noting that otherwise there is no way the nation’s economy can grow.

“When bandits hear my name they will run because I will take the war to them. I will be the Commander-in-Chief in action.

Governor Wike lamented the incidences of a bomb blasts in parts of the country and on railway tracks.

He believed that the establishment of a State Police will be one enduring approach to addressing the festering insecurity in Nigeria and dismissed the argument against the need for state police.

“The federal government, you cannot stop this insecurity if you don’t have state police. You must have state police, there are no two ways about it. Having state police does not mean you will not have federal police. All over the federal system, even councils have their policy so that you employ people who know the environment.

“You cannot take a stranger to go to Mambila, it will take him years to understand that place. You can’t take a stranger and go to Donga or Chanchanji. So, you need people who know the environment so they will be able to take care of the place.

Speaking further, Governor Wike told the delegates that he was presenting himself to them to be given the presidential ticket to fly the party’s flag in the 2023 election because he is prepared to end the many troubles facing Nigeria.

According to him, Nigeria needs a forthright leader, who can speak the truth always, and competently be the Commander-in-Chief who goes to the field where Nigerians can relate to their daily experiences.

He described such incidences including the operations of Boko Haram and bandits that have killed most Nigerians as the legacy of the APC federal government.

Similarly, the Taraba State governor, Darius Ishaku also harped on the need for the creation of state police.

He lamented the state of insecurity in Nigeria and expressed optimism that if the PDP returns to power in 2023, the party will restore the lost glory of the country.

“He (Wike) speaks the truth, he fears nobody, and he is a workaholic. You have seen how he has turned Rivers State into a working site. We welcome him. We know what he has said, if God permits he will do it.

On his part, former Governor of Gombe State, Ibrahim Hassan Dankwambo described Governor Wike as a faithful party man with the requisite experience to lead Nigeria.

“He is a true party man. Wike joined the party in 1998 and he is still in the party. He has never left even when the going was tough. When great people ran away, Wike stayed. He did not only stay because he did not have anywhere to go, he contributed to building the party, making the party stable, and ensuring that the party continue as a growing concern.”

“I have been to Rivers State while I was a governor, and have also been to Rivers State while I left as a governor. This is a man that has performed extremely very well. In education, health, social interaction of people, and most importantly security. In the area of security which is our major problem in Nigeria today, Wike has stabilized the Niger Delta today, particularly his state of Rivers. 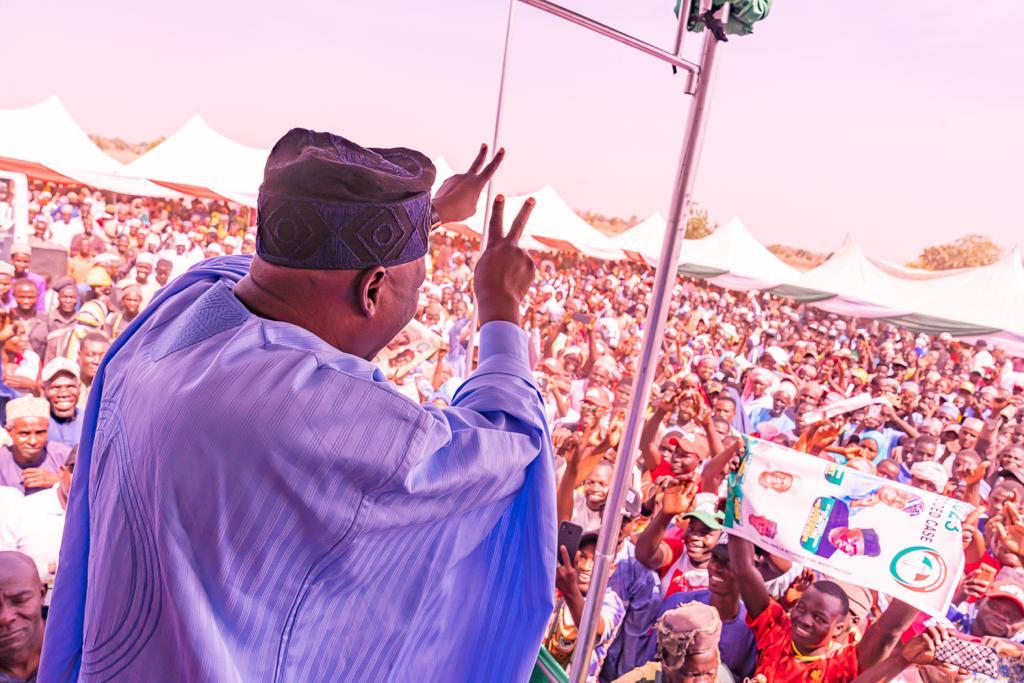