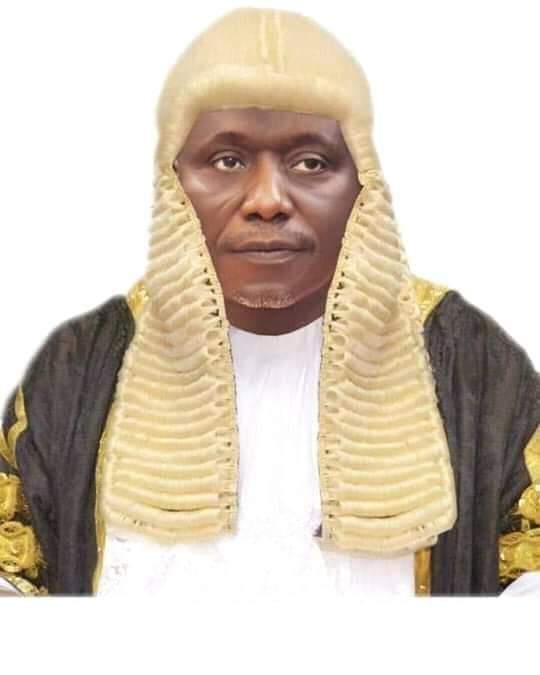 He added that this is coming after series of persecution being meted on him and his supporters since his election as Speaker of the Bauchi State House of Assembly in June, 2019 as against the wish of some vested interests in the Party.

The Speaker narrated that; “It’s a well known fact that getting Speakership position has been one of the lifetime dreams of my Emirate, Ningi. People of my Constituency gave me their mandate to represent them and subsequently asked me to pursue their dream of producing Speaker from Ningi. I can’t be bigger than my Constituency and no interest should be superior than that of my constituents. Thus, I pursued the dream of my constituents and as Almighty Allah willed it, we got it against all odds.

“Since my election as Speaker, the Party sidelined me from its activities and meted various forms of persecution on me and my supporters. Despite these, I remained loyal and committed to the Party and continued contributing financially to the Party and attending its functions and meetings even if they didn’t invite me. Sometimes I would only get notice of Party meetings from my Colleagues, but I would still attend.

“It reach to the level that I was removed as the Chairman of the stakeholders of the Party in Ningi Local Government and replaced with someone who barely knows the local government and the Party. Through that, they made sure any Party member loyal to me is edged out from the leadership or mainstream activities of the Party.

“I was called unprintable names by the Party Leaders and Stakeholders for their perception of the harmonious working relationship between the Assembly and the Executive Arm led by His Excellency Senator Bala Abdulkadir Mohammad as a threat to them, their political ambition and the Party. I always tell them, Bauchi State is bigger than any personal interest, unhealthy relationship between the two critical arms of Government would not only halt the development of the State but will affect the well-being of the people and bring instability in the State which will not augur well for all of us. But they ignored this patriotic disposition.

“Just recently, these vested interests in the Party worked against my inclusion as Member of the National Convention Planning Committee in which they made sure my name was removed. I tried my best to draw the attention of the Party leadership and its critical stakeholders to the injustice being done on me and my supporters but one of the major stakeholders talked to my face, that the Party won’t recognize any grievance from me and they resolved not to recognize anything that emanate from me even if it’s a document that contains my signature, because of my relationship with the Executive Governor of Bauchi Senator Bala Abdulkadir Mohammad. It further became clearer to me that I am no longer needed in APC.”

According to the Speaker, there has been intense calls on him from supporters, groups, party stalwarts and constituents to dump the Party due to the realities on grounds, hence he set up a Committee drawn from all parts of Ningi Central Constituency under the chairmanship of Alhaji Bala Gideru to make further consultations and recommendations.

Speaker Abubakar Suleiman further stated that the Committee after series of consultations and review of the situation, recommended that; “we should quit the Party and join the Peoples Democratic Party (PDP) to consolidate on the unprecedented development being executed in Ningi Local Government and all parts of the State by the Executive Governor of Bauchi State His Excellency Senator Bala Abdulkadir Mohammad”

“Based on the recommendations of the Committee and due to the prevailing situation and the uncertainties and fractionalizations in the Party, I have formally resigned from the All Progressive Congress alongside my thousands of supporters.

“I thank the Party for the opportunity given to me to serve my Constituency and the State in general.” He declared.

Meanwhile, the Speaker obtained a membership card of his new Party, Peoples Democratic Party (PDP) from Guda Ward of Ningi Local Government and pledged to work for the success of the Party at all levels and consolidate on the successes of the adminstration of His Excellency Senator Bala Abdulkadir Mohammad in the State. 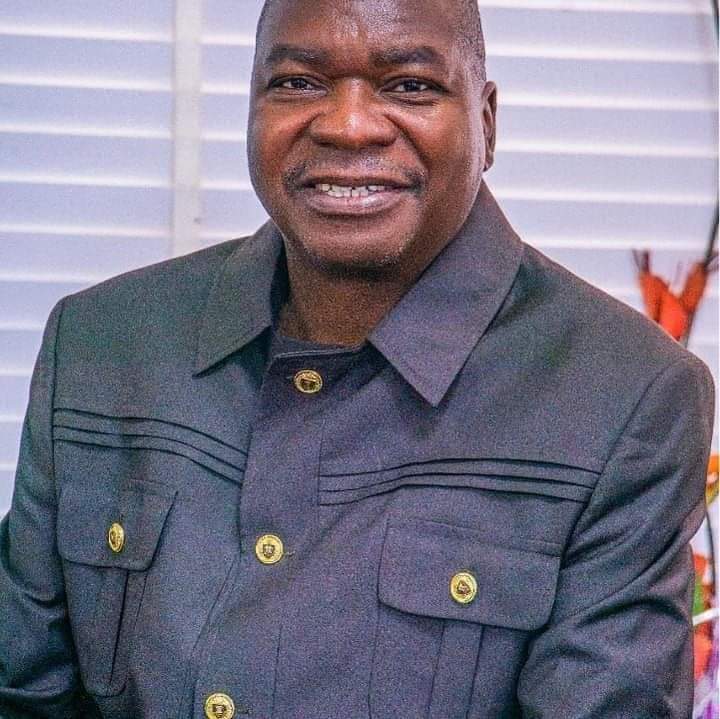 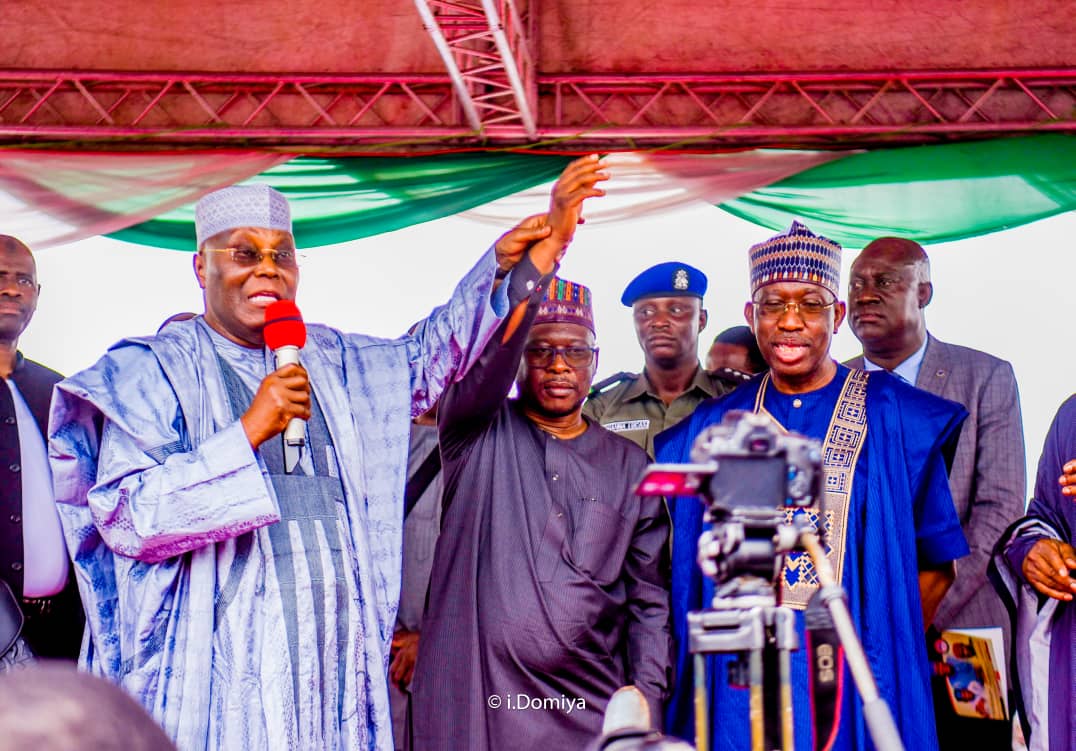