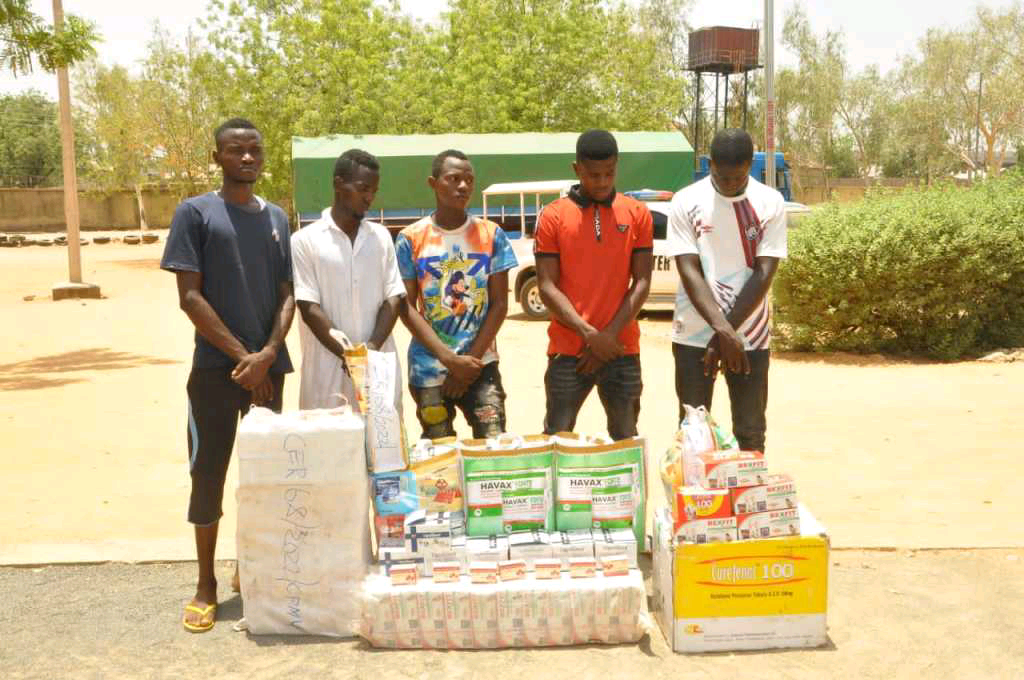 ​The state command of the Nigeria Police said it has arrested 4 in connection to drug peddling in Mubi, Adamawa state.

The Police Public Relations Officer, DSP Suleiman Nguroje in a statement made available to newsmen said the Commissioner of Police Mohammed Barde deployed men of the CP’s monitoring unit who impounded a truck with registration number YL 766 XU with hard drugs from Anambra state to Mubi.

According to the statement, “Investigation so far reveals that the drugs were concealed under heavy loads of building materials just to beat security checks and escape arrest.”

It added that “the CP while evaluating critically the pattern and trend of crimes shall make massive and well-planned deployment of both human and other operational assets of the command to reinforce and consolidate on keeping Adamawa safe.

“The CP now directed for frequent night Operations which is aimed at preventing and dislodging bandits from their current operational spaces and denying them space to regroup in other parts of the State.”

It further states that the CP has directed that the suspects, Umar Babayo, Abdullahi Salisu, Iliyasu I’mar,,, and Salisu Hassan, and their collaborators be investigated and prosecuted.

The CP assured the Government and good people of Adamawa State that the Command under his watch shall continue to do all within its powers to guarantee a stable security order in the State.

He called on the citizens to work with the Police and other security agencies in the joint tasks of safeguarding the State, especially in the area of providing useful, relevant, and timely information. 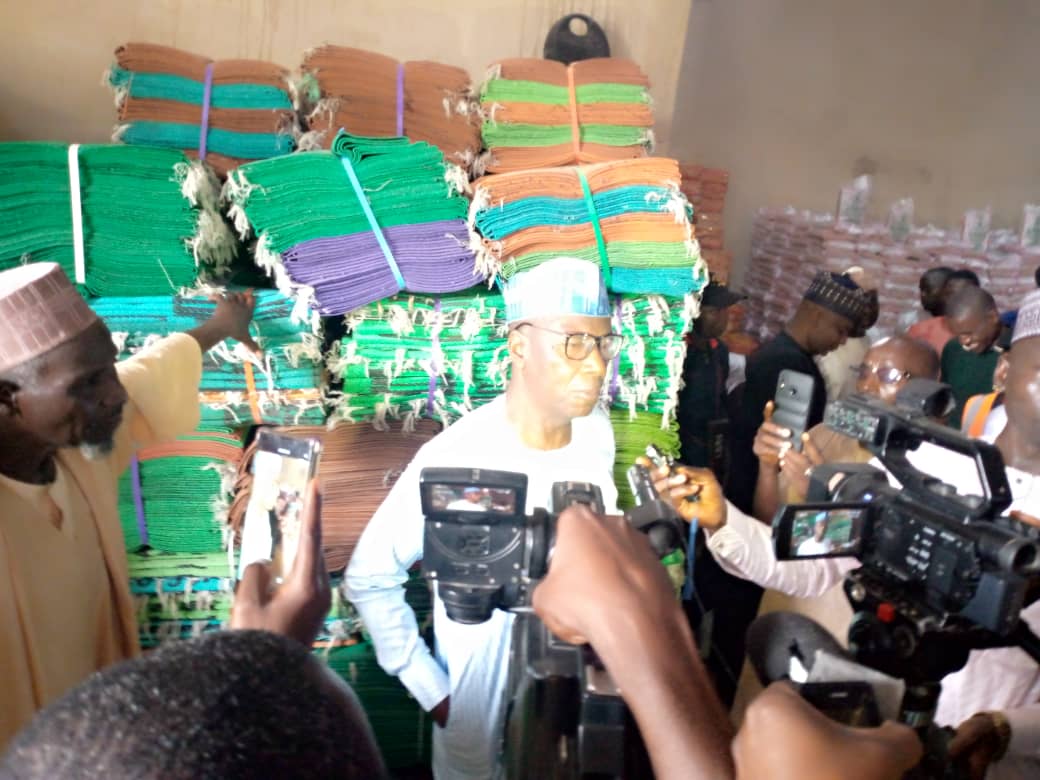 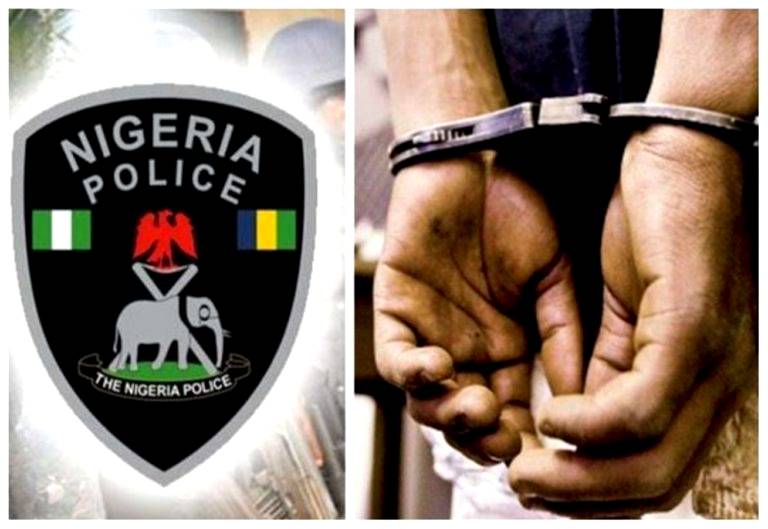 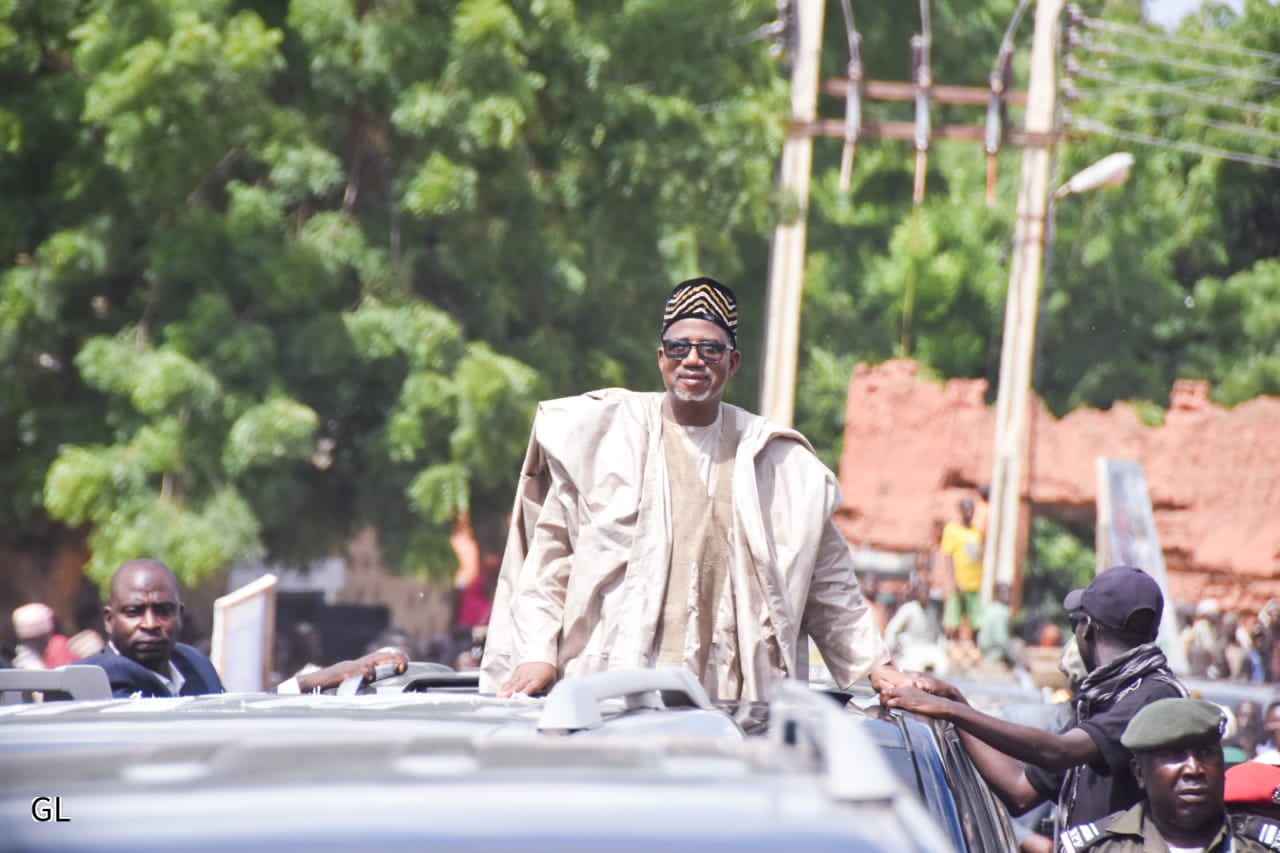