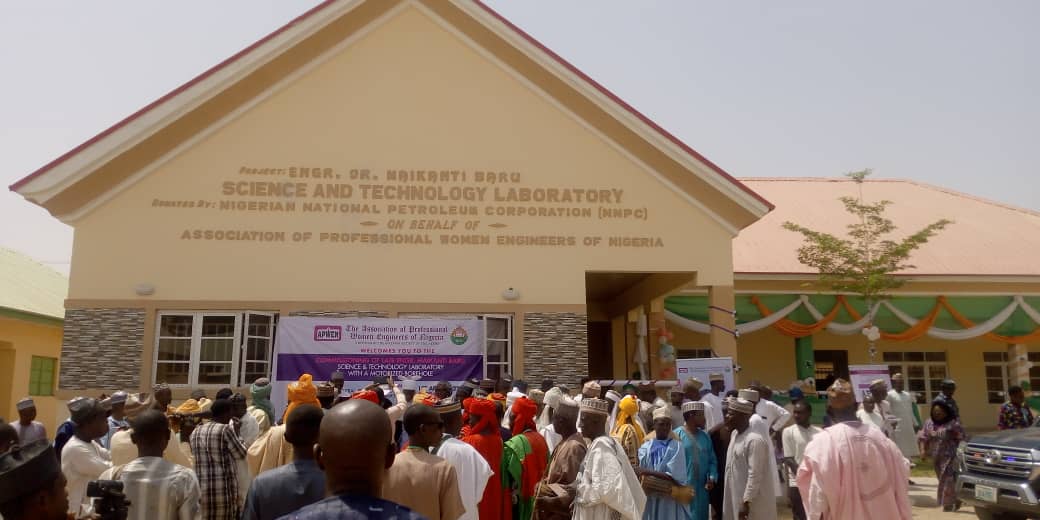 GMD/CEO, NNPC, Mele Kyari, Speaking at the inaugural ceremony of the laboratory, on Friday in Misau said that the Programme is targeted at primary school girls, ages 8-10 to promote the study of Science, Technology, Engineering and Mathematics (STEM).

Kyari disclosed that the maiden edition of the flagship Programme- “Invent It, Build It,” sponsored by NNPC, which has touched the lives of Nigerians in many positive ways, was launched at Sarki Ahmadu primary school, Misau in Bauchi State on 21st April 2018.

He further said that on the same day, the foundation was laid for the construction of an ultra-modern Science and Technology Laboratory and motorized borehole at Sarki Ahmadu primary school Misau to promote girl child education.

Represented by Mrs Betty Ugona, Chief Innovation Officer, NNPC, said that in living up to its corporate social responsibility, the NNPC responded to the call, and a few months after the historic meeting.

He added that the series of events, organized across the six geopolitical zones in Nigeria, led to the establishment of Science and Laboratory centers in selected schools.

The Group Managing Director, called on willing organizations and partners, both locally and internationally, to continue to support APWEN and reach the under-served in our various communities.

“I must salute the efforts of the leadership of APWEN for ideating and reaching out to key partners in promoting the study of Science, Technology, Engineering and Mathematics (STEM) as well as promotion of girl-child education via the vehicle of “Invent It, Build It”, Kyari said.

Also speaking, The APWEN President, Dr Elizabeth Eterigho said that the scholarship was awarded by the Nigerian National Petroleum Corporation, the pinnacle of the Nigerian economy, our “Invent It, Build It” execution partner, from Primary to University level.

She said also Scholarships were awarded to 21 best pupils from 10 primary schools in Misau after conducting a series of hand-on experiments with everyday materials.

According to her, the program was also launched in six other states: Edo, Ogun, Kano, Anambra, Kogi and Borno States, thereby covering the six geopolitical zones.

Eterigho also said that In each of the states, scholarships were awarded to ten pupils each and foundation laid for the construction of an ultra-modern science and technology laboratory with the exception of Edo state

“Where, due to lack of land within the school premises, we were provided with three empty classrooms to equip as a science and technology laboratory, which has since been completed and awaiting commissioning,” she said.

The president added that the construction and Equipping of the Science and Technology Laboratories in these chosen primary schools in the six geo-political zones,

“Will encourage not just the young girls but boys also to study Science, Technology, Engineering and Mathematics, (STEM), and hence make them Economic Drivers and Problem Solvers in our dear Nation, Nigeria,” she said.

In a remark, Emir of Misau, Sulaiman Ahmed, appreciated NNPC and APWEN for intervention to encourage science Technology and girls child education in the community as well as recognising the late Maikanti Baru.

The Advent of Lincoln University Kumo

Bauchi To Improve Standard Of Its Colleges Of Education 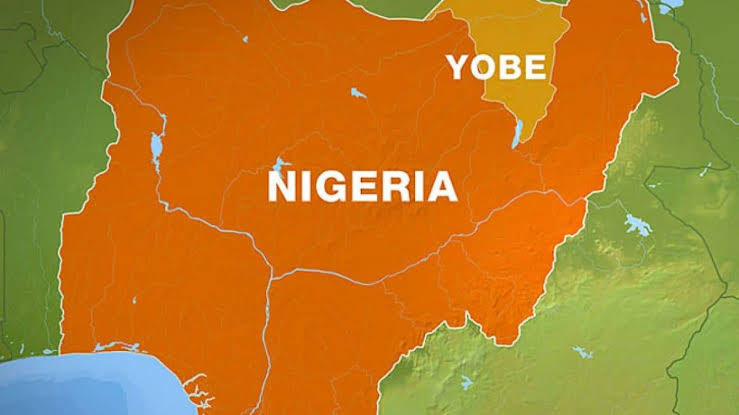 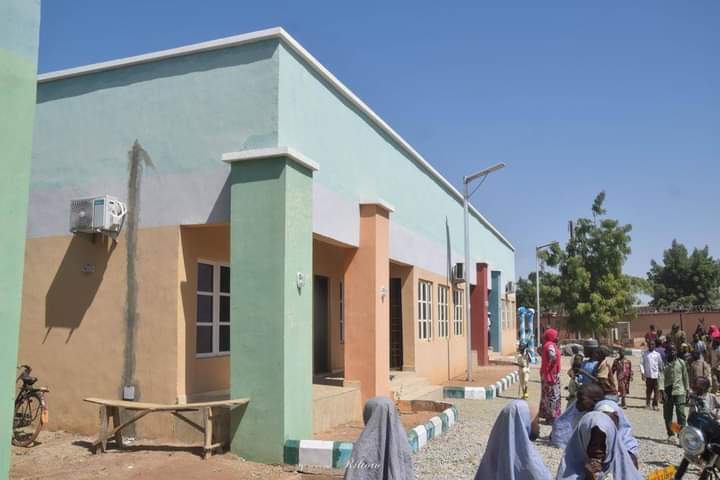