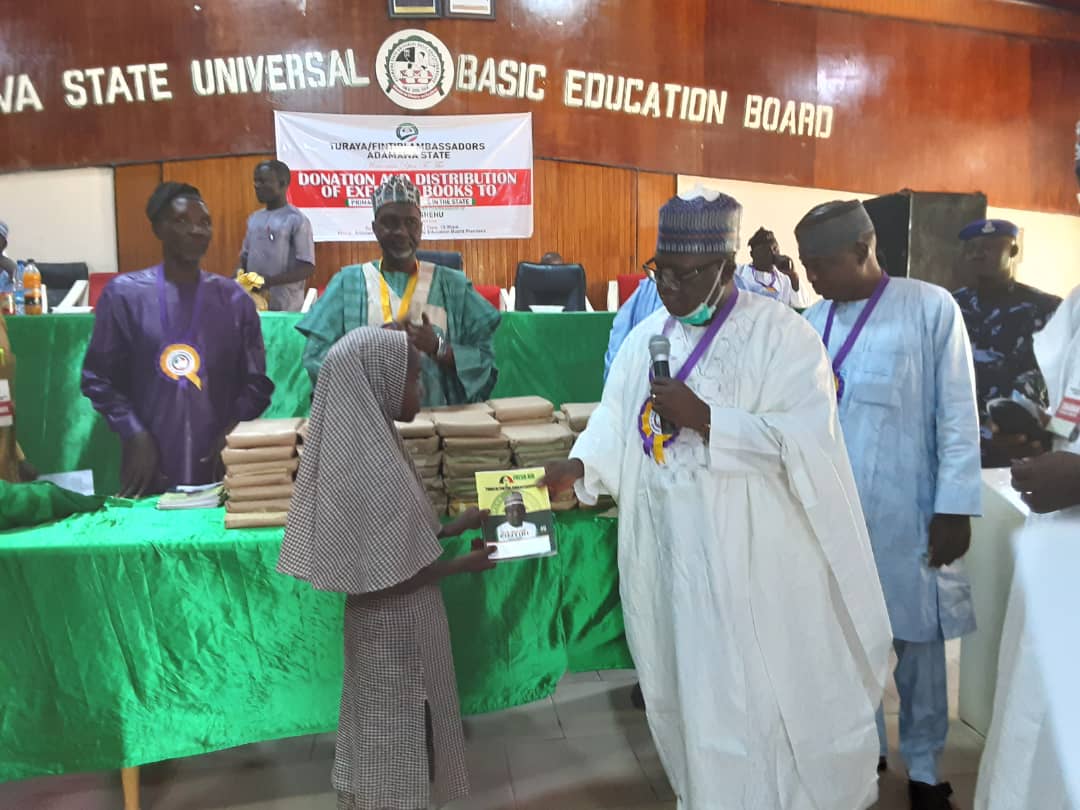 The Governor represented by Chief of Staff Government House, Yola Professor Maxwell Gidado described the donation as the first of its kind in the state.

He called on other polical groups and non governmental organisations in Adamawa to emulate the gesture by Turaya/Fintiri Ambassadors for the overall interest of state.

Governor Fintiri maintained that his administration will continue to accord top priority to education among other sctors for development to thrive across the state.

In his remarks, the Chairman ADSUBEB, Doctor Salihi Ibrahim Ateequ lauded the the organization for the donation which he said would add value to education.

Earlier in his remarks, the State Coordinator of Turaya/Fintiri Support Group, Pastor Linus Kelly said the donation was to complement efforts of government in the education sector.

He lauds Governor Fintiri for providing free education in the state and assured that the group will continue to rally round his administration.

Highlight of the event was a symbolic presentation of some of the exercise books to selected primary school pupils by Governor Umaru Fintiri. 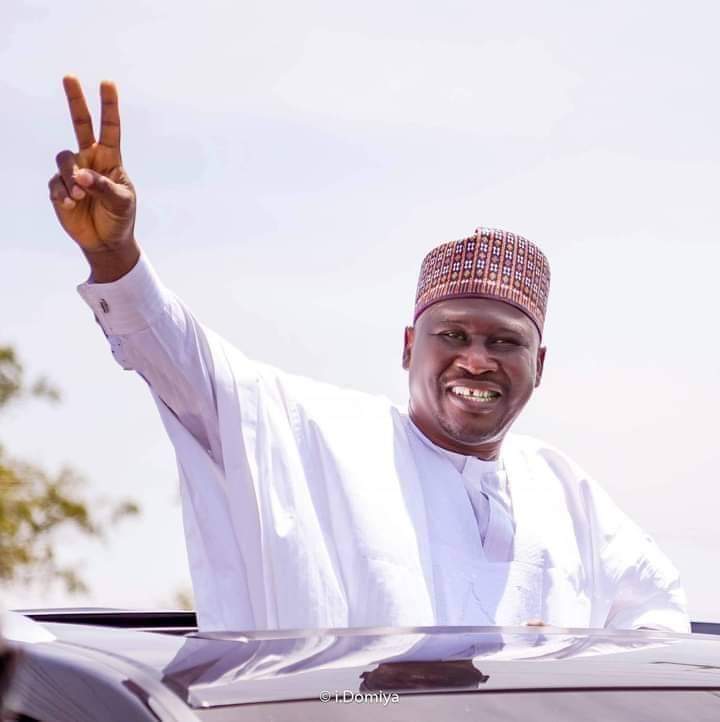 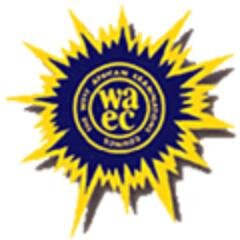 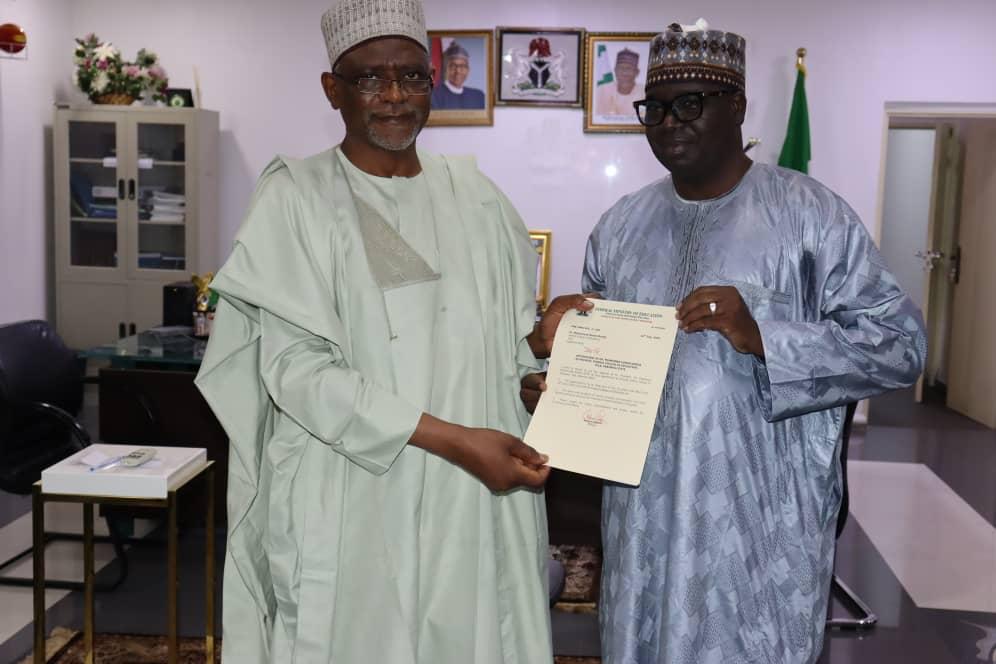