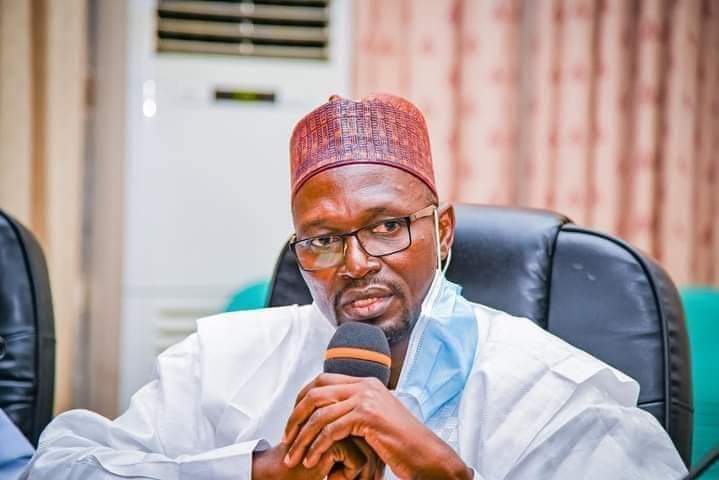 The Adamawa state government has reiterated its commitement to upgrade some of its cattle markets geared towards enhancing the revenue base of the state for financial independence and effective execution of developmental projects.

This was made known at the sensitization gathering for proper implementation of the Adamawa Agribusiness support program held at the Banquet hall government house Yola.

Our Correspondent reports that, Adamawa state Agribusiness support program is a project aimed at revamping the economy of the state through agriculture and livestock.

Against this backdrop the Government deemed it necessary to raise awareness among traditional rulers, local government chairmen among other critical stakeholders on the project, to enable them further sensitize their subjects at the local levels to embrace the program geared towards modifying the economy and by extension improving the internally generated revenue of the state

He however, said the present government is poised towards exploring ways of improving the internally generated revenue to enable the state be financially independent for a long run, hence governor Fintiri’s readiness to upgrade the cattle markets and encourage the engagement into maize, beans, soyabeans among other livestock production to increase the IGR.

Ahmad further challenged the traditional leaders among other stakeholders to help government open sensitization with the stakeholders in the market.

Earlier in his presentation, Aminu Buhari of the consulting department Arewa research and development project tasked the state government to redouble efforts in making good use of the revenue opportuties to enhance its revenue base for effective execution of people oriented projects.

He regretted that the revenue base of Adamawa is too low, hence the current debt profile of the state.

The resource person therefore, attributed the problem to narrow Tax base, and the revenue collection method, emphasizing that the Agribusiness program launched by Adamawa Government is a rescue project.

For him, the state will be out of its current debt through competitive advantage, thereby utilizing the revenue opportuties of five key crops to include; maize, soyabeans, rice and livestock among others.

Buhari equally advocated the need to Expand the tax base and review of revenue collection to change the narrative, while calling for maximum support and cooperation of stakeholders to achieve the objective of adequate revenue generation for infrastructural development.

He further maintained that the project is not only to raise money, rather to enable the entire people of the state benefit irrespective of position, tribe, religion, and region.

Present at the meeting was the state deputy governor Chief Crowther Seth, commissioners among other top government officials.

Adamawa Journalists Charged To Be In Vanguard Of Anti-Corruption Campaign