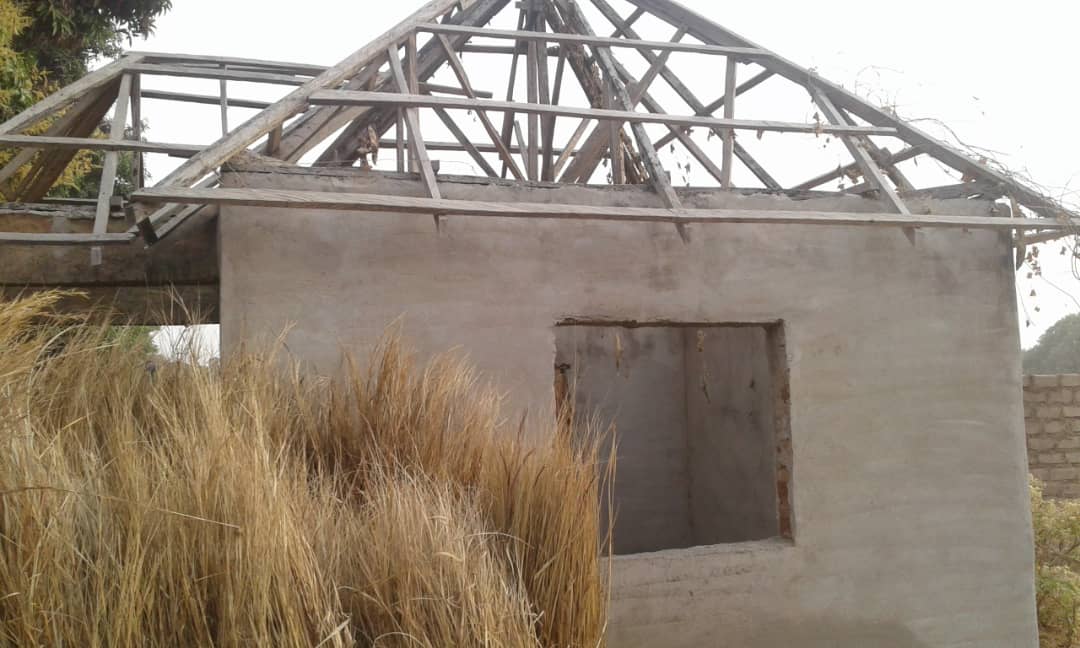 The community in a Press release signed by its chairman, Mr. Nicholas Azege and its Secretary, Mr. Edward Haanongon and issued to journalists Monday, alleged that there is a deliberate and calculated plan by prominent leaders in the state, particularly in Wukari Local Government Area to evict the entire Tiv people in the state, grab their ancestral lands and render them homeless.

According to the release, a very large portion of Tiv land in Wukari Local Government, spanning from Zege-ate, Ikyernum, Daa, IKyaayaa, Ikyo-gbolum, Tar Orshi, Tor-Musa down to Tor-Iorshaer located in three different Council wards including Tsukundi, Chonkwu and Rafinkada, estimated to cover over 27km square and other areas in the Local Government, have already been demarcated and shared among some kinsmen of the LGA.

The release recalled that the Taraba State Government had last year set up a committee to resettle Internally Displaced Persons of Chonkwu and Asa Chiefdoms of Wukari LGA. The resettlement committee, the release states was to serve as a model for other affected places in the near future but regrettably, one year has passed and still counting, no one is resettled in the said areas let alone other affected places in Wukari LGA, leaving the IDPs to languish in pains in the neighboring states.

Part of the release read: “As we write now, Wukari Local Government chairman and his cohort has already embarked on operation destroy Tiv ancestral graves. The operation is ongoing in Tiv villages, graves are being excavated and corps exhumed. Our economic trees are being destroy on daily bases yet, they are telling the whole world that peace is reigning in the Area.

“Our people who attempt to return back on their own to rebuild their destroyed places to continue with their normal businesses are being killed and some driven away, even as their building materials are being destroyed by suspected Jukun millita.

“Yet to be identify gunmen have taken over our displaced homes as their hide outs and any time suspected Jukun militia crash with them in those areas, the Jukun react spontaneous, killing our innocent people in the presence of security officers in the heart of Wukari town.

“Last Wednesday, 9th February, 2022. It was alleged that Jukun militia crashed with these unknown gunmen in IKyernum, Tsukundi Council Ward of Wukari. The Jukuns, without tracing the source of the crash, spontaneously chased and killed so many of our innocent brothers including Msur-Aondo Abegg in the heart of Wukari town, and their corps are not recovered by their families even though there are security agencies all over in the town.

“We want to appeal to the Taraba State Government to hasten up its efforts towards resettling Internally Displaced Persons in the affected areas in the state, especially in Wukari as he pledged in Bali LGA recently. This will prevent the prevalence of criminal activities in the areas and the people will be unable to settle down and register in the ongoing voters’ registration to enable them to take part fully in the forthcoming election, this is more so that hostilities are gradually renewing, as incidents of attacks are rapidly resurfacing.

“We also want to remind the Taraba State Government that we are still taking refuge in the neighboring states as IDPs, as against the Statement made by the Deputy Governor, Engr. Haruna Manu at the just-concluded joint meeting of officials on Benue/Taraba Interstate Boundary held in Abuja last Wednesday, 9th February 2022.

“The officials of Benue Taraba Interstate Boundary should also know that boundary demarcation alone can never solve the Jukun/Tiv crisis in the area, but justice on both sides. After all, Tiv and Jukun patterns of the settlement are interwoven.

“The evil collaborators must know that our lands were given to our ancestors by God and will forever belong to us and so they should jettison their land grabbing and eviction agenda in Taraba State to guarantee peace.

Several calls were put across to the chairman, Wukari LGA, Hon. Daniel Adi to reaction to some of these allegations proves abortive as all his lines were not going through at the time of filing this report.

Adamawa To Upgrade Its Cattle Markets To Improve IGR

Fake Pastors And Their Prophecy