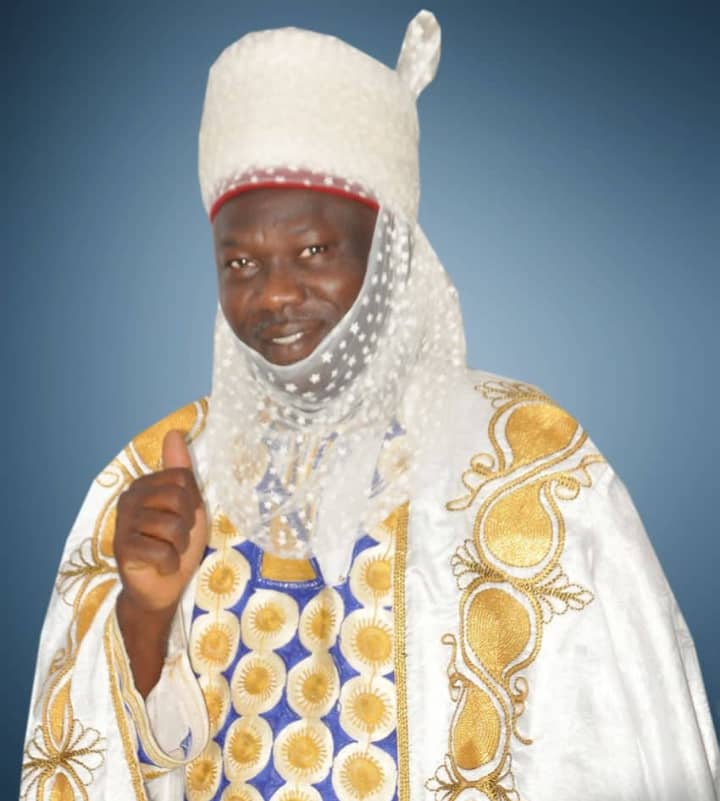 I was in the study some minutes after 11pm yesterday. I left my handset charging at the living room after the network news.

I have some scripts begging for editing. I couldn’t get to go through the mails throughout the night. The last call that attracted my attention to the handset was just few minutes to 1am today.

What congratulations! A cousin Barr. Al-amin Abdulkadir was among the newly appointed magistrates sworn in yesterday, could it be the reason for the congratulations?

“Check your WhatsApp,” the caller said.

He sent me a press release issued by the press secretary to the Adamawa state governor, my friend and professional colleague, Mr Humwashi Wonosikou.

“Prof Abubakar Abba Tahir, KaaKaaKey Adamawa (I) is appointed Yola South caretaker chairman, according to the statement credited to the press secretary to the governor,” the caller said.

Abba Tahir is the appointed, why should I be the congratulated?

The entire WhatsApp and text messages within the period under discussion were aimed at congratulating me over KaaKaaKey’s “caretakership” appointment.

I was not congratulated for having a cousin, Hon Abubakar Mustapha, popularly known as Habu, equally appointed as caretaker, Maiha local government authority.

Hon. Habu belongs to the legitimate ruling class; the monarchy in Jalingo-Maiha. his deputy, Dauda Abubakar Bungel, who served as special adviser to the previous chairman, is one who identifies me as being worthy elder for any brotherly consultation; the rather unfamiliar family ties to many outside of Maiha local government.

A seeming terribly threatening or intimidatingly discomfort family familiarity to those consumed in romance with antagonism against the aristocracy and nobility of Jalingo-Maiha; conspiring rather disappointedly, to turn the impossible table that would but lead to anarchy, the monarchy would not let the degeneration considered as conspiracy championed by the savage aliens.

The defeated before the law but still fails to submit to the rather painful reality, holds the opinion that any attempt to let Hon Habu appointed as caretaker chairman would only lead to supporting his cousin; the Emirate Council selected and the courts declared legitimate district head of Jalingo-Maiha. Full monarchical activities would resume at the district head palace. Isn’t this worthy of consideration for congratulation?

I’m identified as a brother, mentee and professional colleague of KaaKaaKey Fombina the first. In fact, participating in knowledge terms, the activities of Konngol SilverTongue: the first and perhaps the only Media & Language Training Institute in the northeast and chairing the media and publicity committee for the turbaning of Abba the wordsworth Tahir as KaaKaaKey Fombina, graced on Saturday, January 1, 2022, were some of the reasons for the callers, WhatsApp and text messages’ congratulations.

What most of them were not aware of until presently, is that the Periscope Global Publishers 2016 and 2017 productivity awards were completely coordinated and “event-managed,” at no cost, by the KaaKaaKey’s Konngol SilverTongue; added information the callers considered as additional contribution to the reason for the congratulations.

My response was simple and straight forward; in God’s name we begin and end everything that He decreed and said unto it only “Be and it is”.

Rt Hon Ahmadu Umaru Fintiri, the governor of Adamawa state is commended for appointing KaaKaaKey Fombina as caretaker chairman, the appointment the government and Yola South should celebrate more than the appointed who, based on the consideration to contribute his part as a leadership and social responsibility, has willingly accepted to serve for a monthly salary of just N75,692.67. Isn’t this a commendable sacrifice?

Three months tenure may not be enough. However, the impact of KaaKaaKey leadership away from diverting public fund to private purse makes the fun.

The appointment marks the beginning of having intellectuals and experienced personalities with integrity to stoop low and participate in LG leadership with a view to getting the grassroots out of the hazy maze resulting from cluelessness.

The media and public relations department of the Yola South will be rebranded to become so active in tune with PR practice; settings the pace.

The Periscope will from tomorrow, In Sha Allah, after the swearing in ceremony, place her searchlight? satellite in Yola South local government secretariat for daily updates.

The making of the made in unimaid, caretaker chairman in KaaKaaKey Fombina