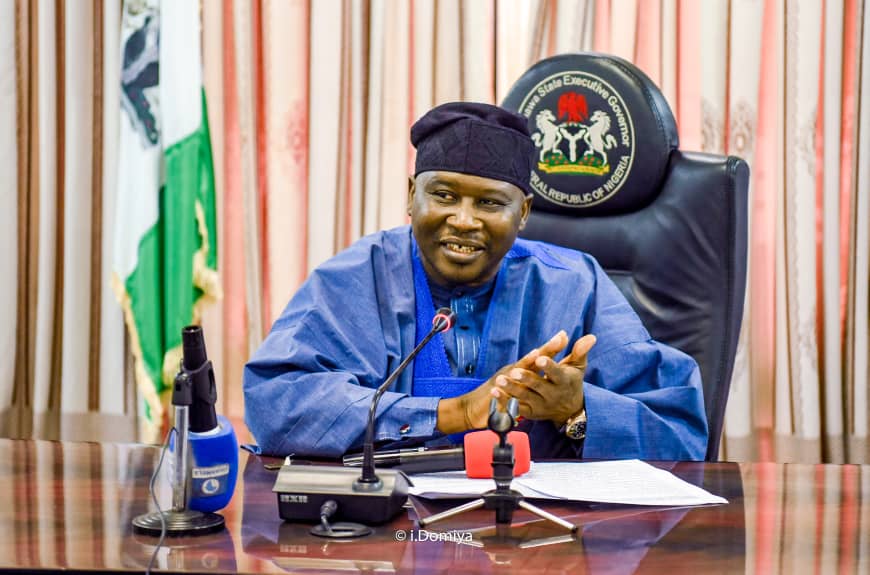 Adamawa State Governor Rt Hon Ahmadu Umaru Fintiri has approved the appointment of Caretaker Committee Chairmen and their Deputies to oversee affairs at the 21 Local Government Councils in the State.

According to a statement by his Media Aide Mr Humwashi Wonosikou, their appointment follows the expiration of the tenure of elected Chairmen on December 8th 2021.

Swearing in of the appointees is slated for Thursday 13th January 2022 at 10am,” the statement said.

While the State Independent Electoral Commission has released the timetable for the council polls, Governor Ahmadu Umaru Fintiri has urged all interested in running for elective offices to take advantage of the 90 days notice given by the commission.

Fintiri also congratulated the appointees for making the list and appealed to them to be good ambassadors of the People’s Democratic Party and their various councils by justifying the confidence reposed in them.