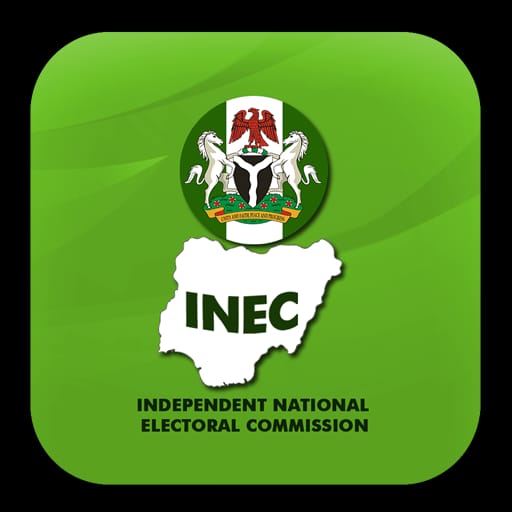 The 2023 general elections is fast approaching at a time when the country is bedevilling numerous challenges in almost all part of the country ranging from Boko Haram insurgents, Banditry, kidnapping, Unemployment, Economic crisis and issue of succession in the same year, which can be seen as not a good atmosphere to conduct a free, fair and transparent election, more especially for a country that its population is about 200 million plus approximately and has not up to a million of security personnel out of that population to hold a such a huge task that involves every citizen.

The 2023 come general election will be an opportunity for the citizens to elect their leaders inorder to change the current narrative of security, economy and other challenges country is currently facing, so, that is to say the need for the election is very paramount, at this crucial time.

It is very important to be reminded of the need for the country to be one United above all other interests and this can only be achieved the country is United and Secured.

For many decades Nigerians have been yearning for peace to reign in our fatherland thereby amongst other things, utilising such time we’re approaching in voting competent representatives into or out of political offices respectively, with the aim of achieving objective of unity, peace and development in our fatherland.

Many presidential aspirants from all part of the country have declared interest in contesting for the number one office in the country in the coming 2023 general election.

This write up deemed it fit at a moment like this, to call our attention to be reminded of factors for foster development of any developing country which among other are Peace and security.

And also these factors has no regards for geographical location or political party of who ever should win the votes of the populace rather such person(s) should have his people in mind, love for his country and above all peace and security of lives and properties subjects should be of utmost importance.

Nigeria and its citizens are in need of peace before, during and after the 2023 election then ever before for the country arrive at the desired eldorado.

The current situation in our country clearly spell out the need for the electorates to come out in mass and vote for the rescue of our one beloved country, irrespective of religious, political, ethnic or geographical differences.

At this this time political parties should be driven by the forces in which the votes of the electorates goes for in the process of selecting their party bearers in the upcoming general election and not by the forces of zoning or political gains.

The 2023 election should be a deterrent for our political parties actions in the past as our dear country have suffered a lot of sets back as a result of self fish and political interests, and the country and Nigerians cannot resist any longer.

Lets unite under the umbrella of peace to discover our strength and to put our country on the path of rigorous development at time that the eyes of the world are on us.

After all, to borrow some part of the first Nigerian national anthem, ” though Tribes and tongues may differ, in brotherhood we all stand”.

The Worsening Of Insecurity In Northern Nigeria