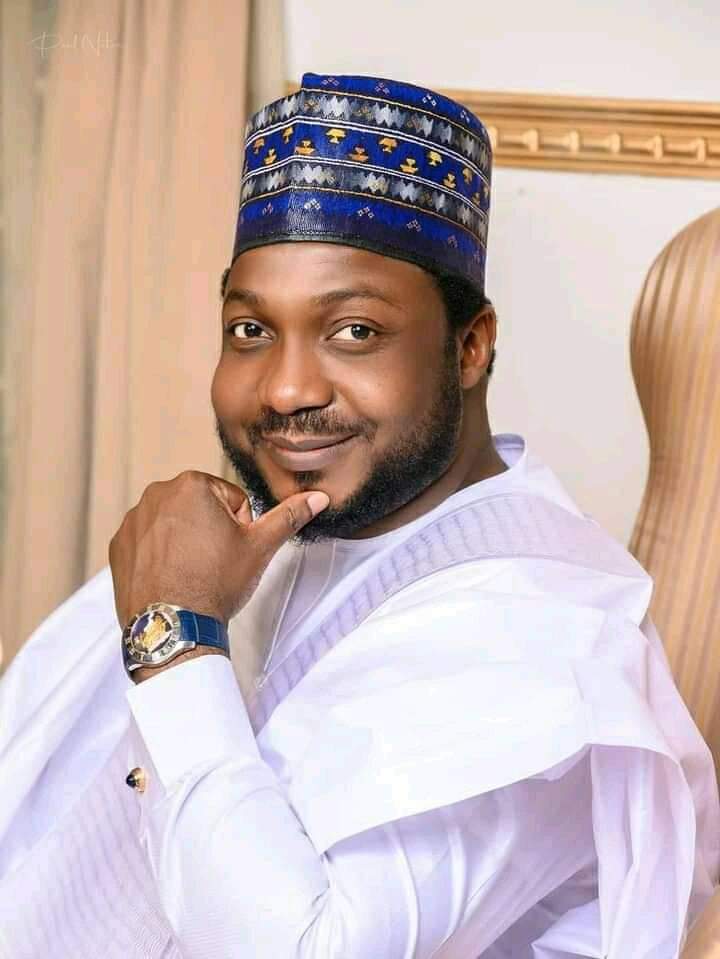 Every society needs an arbiter, a bridge-builder and an Iroko tree, to reconcile, promote and provide solace to the people. In Alhaji Gwani Muhammad Adam Alkali OON, Bassa/Jos North of Plateau state has a three-in-one of such invaluable personalities.Taking a swipe at him is like hurting the exemplary leadership of the nation’s founding fathers with whom he shares thoughts and perceptions. Evidently, no legitimate son or daughter of Jos North will, in their right senses, drag such names in the mud; that would be an abomination of the highest order

Bassa/ North federal constituency has produced quite a number of lawmakers from 1999 to date yet the zone is still clamouring for good Representation.The electorate are only left with lamentations with the increasing demand for employment opportunities, lack of quality road network, access to free and affordable health care and subsidised education. The dearth of learning materials has been identified as the areas abandoned by successive federal lawmakers.

Gwani Alkali OON (Dan London) has over the years written his name in gold in the walls of all and sundry within the aforementioned constituency. Available records in Bassa/Jos North and beyond have it that he has secured employment for more than 300 eligible youths at the Jos Electricity Distribution Company. He is doing this at the time he is not entrusted with power and certainly he will do greater things if he is entrusted with responsibility as an elected Member to Represents Bassa /Jos North Federal Constituency.

In the area of human development, Dan London as he is popularly called, has empowered countless of youths and women groups by making them employers of labour instead of job seekers. As a result of these gestures of this noble and rare gem Bassa/ Jos North and beyond, Electorates are now clamouring for him to contest for the House of Representatives in the forthcoming bye-elections. He has done wonderfully well in the area of human development through empowerment and educational support programmes for students. This means as a federal lawmaker, if elected, he has all the requisite knowledge and experience of the problems of the downtrodden.

He has proved to be a consistent philanthropist that has continued to serve his people and humanity across the length and breadth of Nigeria, particularly, his immediate constituency of Bassa/Jos North federal constituency. This is a man who has made it a hobby to visit hospitals to settle hospital bills for the vulnerables, which makes him a unique Nigerian and a rare gem of a politician different from what is obtainable in contemporary Nigerian politicians.

Alkali (Dan Landon) stands like a colossus among men. He is an intellectual of uncommon sagacity, a truly outstanding mentor, a political activist of immeasurable influence and human rights campaigner and a defender who carries out his activities almost to the point of self-abnegation. He is a freedom fighter and a nemesis to bad and dictatorial governments. He has had a fair share of travails under successive governments, but he has remained undaunted and principled, standing like the rock of Gibraltar.

There is no doubt Bassa /Jos North federal constituency needs this immovable and outspoken personality who always stands on the side of justice, fairness and equity as well as in defence of human freedom and good governance. Throughout his life, Alkali has always stood with the people and marched side by side with them. This has endeared him to many, who undoubtly see him as the future generation leader.

He is grassroots politician, a community leader and friend to all. His respect for the religious and traditional institutions in Plateau state earned him the admiration of all clerics for giving each according to their status. His endowed nature of speaking extensively on a number of topical national issues in Nigeria has won him numerous awards of excellence from religious, regional, political, youths and student groups and associations, including the National Honour of Officer of the Order of the Niger, OON.This is a national award bestowed on eminent Nigerians who have distinguished themselves in service to humanity and the nation at large.

As we are set once again for another bye-election in no distant time to fill the gap of our late member, Hon. Maitala, I present to you a pillar and a symbol of hope to many less fortunate young generations and victims of our societal vices. He is a person who has worked for the unity of this country as a detribalised Nigerian. He has done remarkably well with his hard earned resources and in most cases he lives inconveniently to put smiles on the faces of the masses. This is the time to take hard decisions to lay a foundation for an emerging new Bassa/Jos North federal constituency by supporting Alhaji Gwani Muhammad Adam Alkali OON (Dan Landon) to emerge as a member of the House of Representatives in the National Assembly.