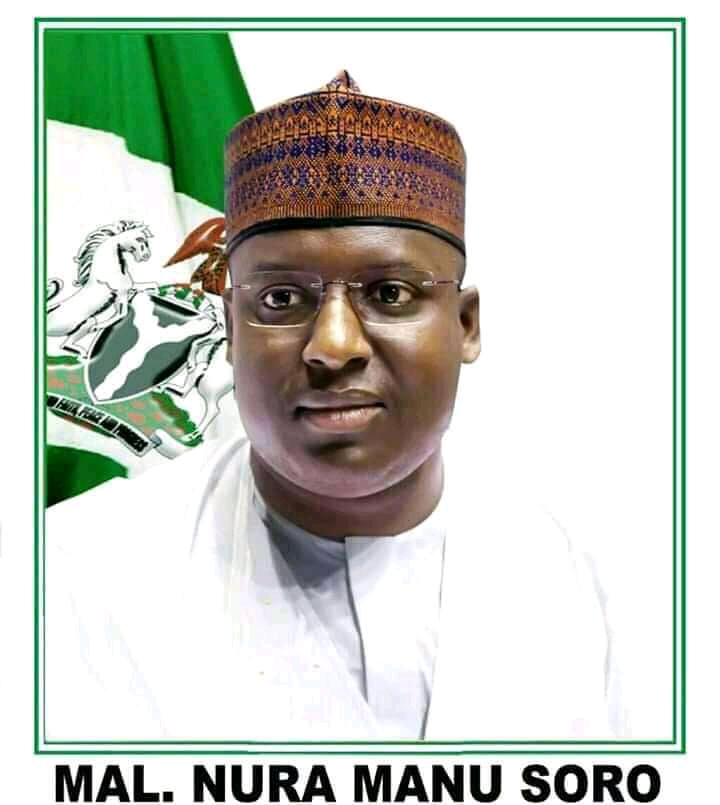 There is no compromise that history and posterity would continue to remember as well as judge the northerners that were known to have made their hard earned money right from time immemorial.

This could be attributed to the period when cotton processing and groundnut pyramids were the major business activities that serve as the nation’s main economic booster which was less capital intensive.

Just as Kano State beeing the epicenter of commercial activities which had produced billionaires of the likes of Alh.Alhassan Dantata,the great grand Father of Alh.Aliko Dangote who was quoted to be the first person to open an account with the first bank branch in Kano in 1929,depositing twenty camels load of silver coins,making him the first business man to deposit money in Nigeria, Bauchi State is not an exception.

Bauchi State occupies a total land area of 49,119Km square (18,965sq mi) representing about 5.3 percent of Nigeria’s total Land mass which is located between latitude 9 degrees 3′ and 12 degrees 3′ and longitude 8 degrees 50′ and 11’degrees east was blessed with well to do individuals like late A.D Rufa’i from my LGA Misau, who was one of the cotton processing experts in the North eastern part of the country before venturing in to partisan politics to occupy the position of a Senator in Second Republic.

Late Alh.Manu Soro Sarkin Fulanin Madakin Bauchi, father of a young Philanthropist and business mogul Dr.Nura Manu Soro will also not be forgotten for his wealth accumulated from oil and kerosine ventures which started as a roadside marketer in the past.

The late Alh.Manu Soro dedicated part of his wealth in constructing a befeiting Mosque that is still standing the taste of time for almost three decades at his home town Soro,along Maiduguri road,settling of medical bills not to talk of providing daily meals to the poor among other things.

These equally gave him political recognition to hand pick any candidate he wishes to represent their constituency in the State Assembly or even serve as the Chairman of the Area, Ganjuwa LGC.Infact the Prestige and political power he achieved may not be unconnected with the fact that he has derived the sympathy of the fulanis whom were predominant in the area in getting all what he needed to unanimously anoint a leader that can justify the confidence reposed on him by the masses.

As those of us in the pen profession are backed with a slogan or maxims that says the pen is mightier than the sword,phylantrophy is a weapon that is universally accepted by everyone not only in the fight against hunger, social vices but envy among the surrounding communities where some people are endowed with their God given favour like Dr.Nura Manu Soro who use it to support the needy be it less privileged,orphans or vulnerable in putting smiles on their faces.

The under fourty years of age youngest Philanthropist in Northern Nigeria and a business mogul,Dr.Nura Manu Soro established the first and only charity foundation in Bauchi State with the name Nura Manu Foundation in 2016 with the sum of one hundred million naira in paying scholarship allowances to some selected individuals to prevent children from out of school syndrome in all the nook and cranies of the State out of his desire to support the future leaders.

Founder Soro Man Ltd and Action Energy ltd,companies that specialised in Marketing of Oil and Gas industry also built a micro finance bank to avail the low income earners with the opportunity to have a safe keep of their financial transactions with low interest and ease them with the difficulties faced in conventional banks.

Dr.Soro, a graduate of international and comparative politics from American university of Nigeria before he proceeded to University of Birmingham,UK for his MSC in Globalisation and Governance in addition to MSC in Business administration from the prestigious Ahmadu Bello university Zaria, as well as Nigeria Defence Academy for another MSC in leadership Studies.

In his quest to search for more knowledge, the Man I can describe as a person with the heart of providing succor to the lives of the people also obtained a PhD in political economy at Nigeria Nile University,Abuja served as finance commissioner for thirty six days only before his resignation due to alleged shaddy deal he refused to be part of in Governor Bala Abdulkadir’s administration.

At the Moment,the name Nura Manu Soro had became a household name in Bauchi State and the Country at large for his phylantrophy and honesty for vacating political office entrusted with a trust on all the public funds in the State.

Having known him in secondary school as a class mate, I am not amazed with all his habbitual philanthropic gesture since he was born, brought up and trained to be of that nature.

May Allah continue to give you long life and prosperity to keep on with the good work so as to get an automatic ticket to Jannatul firdaus in the here after.

Gabi,a journalist wrote from Bauchi and can be reached on:adamumgabi@gmail.com