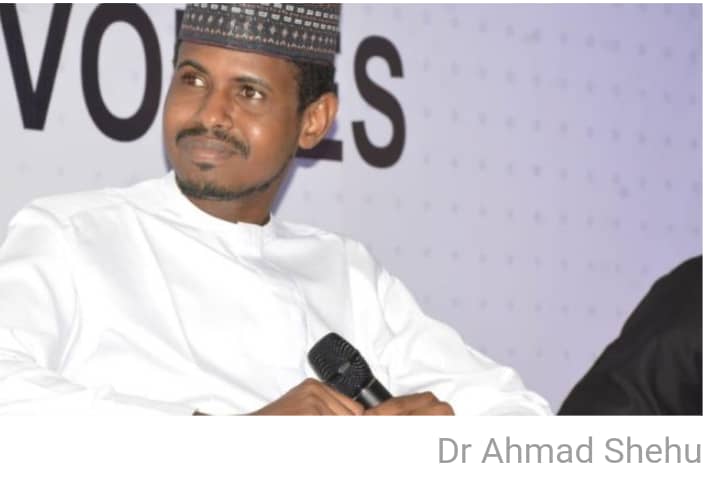 As we continue the inconvenient conversation on Biafra and what it portends for the Southeast and our country, I find the need to clarify some insinuations raised in the troupes of comments and rejoinders that trailed my previous articles. But, before proceeding, I must commend many southeasterners for their dispassionate contributions and insightful perspectives.

However, although critical, some of the comments have missed salient truths that need further explanation. This will help our generation avoid past mistakes committed mostly by overzealous politicians, leading to avoidable wars and near-disintegration of our dear country.

For the information of our youth, the first secessionist war in Nigeria was fought between Niger Delta activists under the leadership of Isaac Adaka Boro and the Nigerian forces led by Chumeka Ojukwu, who later became a secessionist himself.

The three phases of Ojukwu’s career: from a defender of Nigeria’s unity at the battlefield to a rebel against his own country and later a senator and presidential candidate for the very country he fought to disintegrate should tell discerning minds that there are many faces to the idea of Biafra, none of which is the common interest of the Igbo people.

Please permit me to be blunter here. As far as our contemporary political and economic realities are concerned, the Southeast is only hiding behind the shadows of other regions in the south to claim prosperity. In other words, when our Igbo brothers call the northerners parasites, lazy or Abuja-dependent, they are actually borrowing the glory of the Niger Delta, and probably Lagos State, to abuse others. Because in reality, the contributions of the Southeast in the so-called feeding the nation is not as significant as they may like us to believe.

If you doubt this, let’s ask a few questions on the most critical sectors of the Nigerian economy. Since 90% of Nigeria’s foreign income depends on crude oil, what is the contribution of the Southeast in the two million barrels Nigeria makes per day? Very little is the answer. For, out of the nine oil-bearing states in Nigeria, Imo and Abia are the only southeastern states, accounting for an abysmal 1.6% and 0.68% of the total crude oil produced in the country. This is very negligible, as far as the numbers in this sector are concerned.

The Nigerian GDP, which is the bedrock of the economy and the source of non-oil revenue, primarily comes from agriculture. What is the contribution of the Southeast to agricultural production? The numbers are even more insignificant here. It is unfortunate that except for the oil-spilt Ogoni land, the Southeast is Nigeria’s least agriculturally viable region. Most states and local councils in the Southeast are not food sufficient.

By the nature of its geography, the Southeast sits on one of the country’s most infertile, erosion-prone lands. It is also the smallest and most overpopulated region leading to congestion and resource scarcity. It is no coincidence, therefore, that no one buys farm produce from there. Conversely, we see tons of raw food and livestock being transported daily to feed the region.

Some people may argue that the economic strength of the Southeast lies in its profoundly robust revenue base generated from industries and MSEs. They further postulate that the region contributes the most to the Nigerian revenue basket, albeit without evidence. Well, all the regions of the federation contribute their fair share to the federation tax revenue. However, the evidence available proves that the Southeast is neither the highest contributor nor is it self-reliant.

According to the National Bureau of Statistics, Southwest and South-South have the highest IGR per capita, and the Southeast is at par with North-Central, followed by Northwest and Northeast. None of the five southeastern states appears close to the top ten high revenue-generating states. Like any other northern state, none of the southeastern states – despite the 12% derivation funds – is wealthy enough to pay salaries without the federation account. Thus, one may ask: what kind of entrepreneurship and economic prosperity we are talking about here?

The fallacy behind the overestimated economic contribution of the Southeast is just one of the many problems. For instance, more than once, our country’s unity and cohesion are put on dangerous edges, thanks to the secessionist tendencies of the Southeast. Instead of forging ahead and pursuing alliances and friendships countrywide, the region and some of its people have continued on the path of division and segregation. The hatred propagated against anything and anyone perceived to be anti-Biafra has been phenomenal.

Furthermore, the Southeast is the main culprit in destroying Nigeria’s image and dignity in the international community. The Nigerian passport, which commanded respect a few decades ago, has become a suspect document worldwide. This unfortunate degradation of national identity and pride is the handwork of Nigerian drug pushers, physical and internet scammers, illegal migrants and human traffickers, most of whom are known to be southeasterners.

The same people are dealers and distributors of fake, contraband medications and drugs in all the nooks and crannies of this country, particularly in the North. This has always been an open secret and has been made even more vividly evident by the recent successes of the Nigerian Drug Law Enforcement Agency (NDLEA). The dangers these portend to our national development and global recognition is unquantifiable.

Therefore, if the above is true, claiming that the North is a mere burden on the Nigerian federation is absurd. For some, this might be based on ignorance, while for others, it is a deliberate attempt to malign and stereotype the region for reasons best known to the perpetrators of these dangerous narratives. But, whatever the motive is, we must recognize that all the federating units cause shared burdens to our national growth and development.

Since the North’s limitations and other regions have been overstretched in our national discourse, I believe it is equally important to remind our brothers in the Southeast that they are no less a burden than the other regions. As Nigerians, we should prepare to share both the positive and negative consequences of the actions and inactions of our fellow citizens. But, this is only possible when all parties acknowledge their limitations and are ready to embrace one another. Nigerians are siblings of a single family that are more alike than different. The earlier we accept this truth, the better.