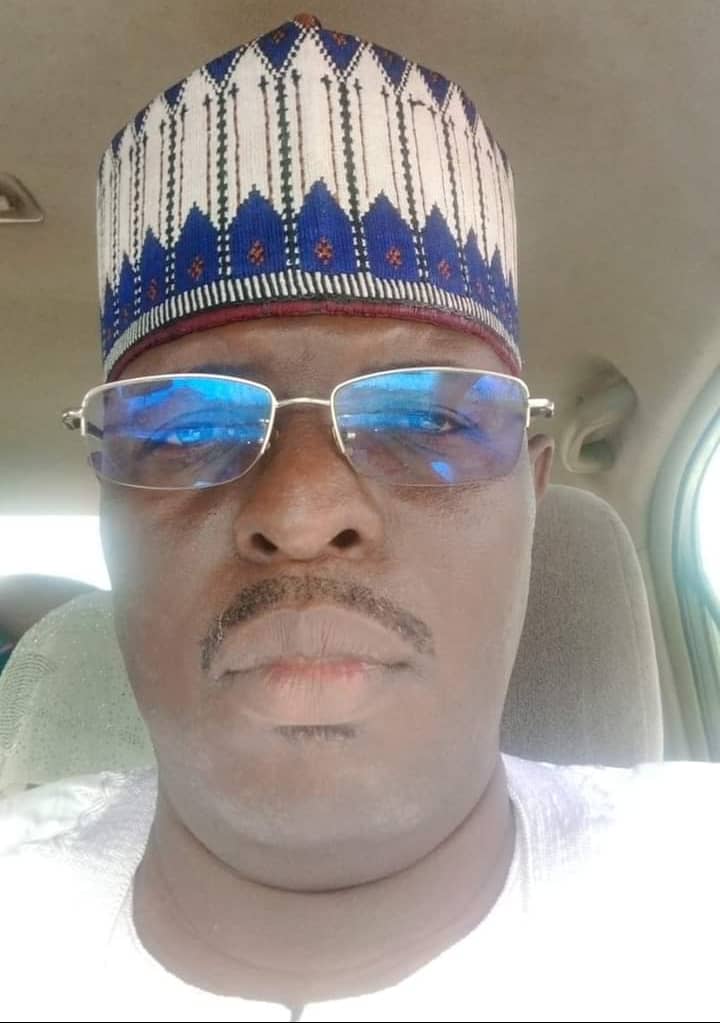 Prof Bashir Abubakar of Modibbo Adama University, MAU Yola, Adamawa state, northeast Nigeria, while lamenting over the schools decay with the near collapse of blocks of classrooms in some schools he could give account of in Yola South local government area, central senatorial district of the state, has challenged the electorates with conscience to form pressure group that would impress on the state lawmaker representing the local government, “to bring up the situations of such schools before the Adamawa State House of Assembly, as a motion of urgent public importance.

The university don who is agreed that Ahmadu Umaru Fintiri led administration is making laudable effort at turning around “our infrastructure… but case of schools like GDSS Shagari needs urgent attention because as it is, even human lives are involved in this case where staff and students are packed in an overstretched building on the brink of collapse”.

Prof Abubakar has however cautioned the electorates that while organising themselves as pressure group, they should not go emotionally personal and unreasonably riotous. They should “not be detracted by personal label.

“If you can recall… when I earlier presented the case of a decaying school infrastructure via social media platform, comments as feedbacks came from people that understood what I was saying.

“However, there were some comments from those considered as having a weak understanding of the whole issue, bringing up things that are not at all related to the issue.

“Let them not go personal, they should not visit the lawmaker in his house, they should present their demands through the office.

“Any intervention that the member will make, should be in the public domain. No underground intervention – because he is not using his personal income to undertake the intervention.

“They should not open a window for the opposition to hijack the good intention. It is about their community, it is about the future of their children and wards… If they failed them now, they would grow up to become social nuisance”.

Prof Abubakar reiterated that after forming the pressure group, members should not be brainwashed “they are not pursuing a personality or a personal agenda. They instead, are pursuing an issue that concerns them today and will be their albatross tomorrow.

“Constituency Projects are conceived to change the plight of the constituency; for Yola South Local government some crumbs were shared to less than 1% of the population, what happened to the 99% of the population that cannot have access to the sharing?

“Ours is interventions in education, Health and water supply etc”.