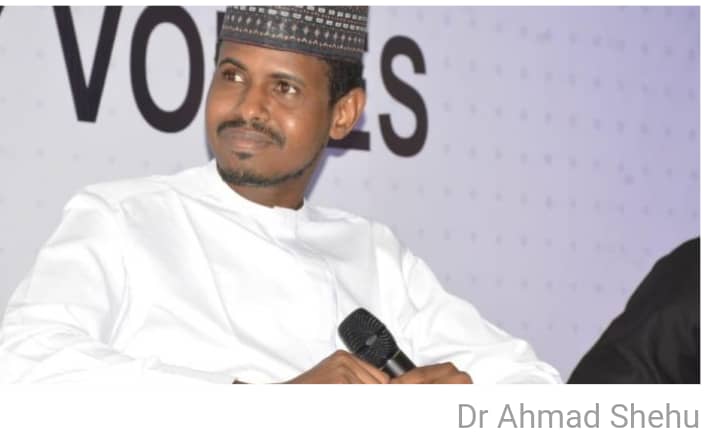 My previous article titled If there was Biafra generated debates around Biafra’s disadvantages (and advantages) to the Igbo people. Many of these comments were very insightful, and in line with the thoughts I presented. While I cannot respond to all the commentators, I will briefly address the most salient rejoinders. But, once again, let me quickly state that this conversation does not target the Igbo as an ethnic group. Instead, I aim to provide an outsider view to these pressing issues of national unity on which all Nigerians share equal rights and responsibilities to tell ourselves the home truth.

Some commentators say that the article was biased as I only focused on the disadvantages and neglected the “obvious” advantages the Igbo will gain from Biafra. However, I do not see a single demographic, economic, geographical or even political advantage the Igbo will gain by simply seceding from Nigeria. That is the thesis of the previous article. In fact, the post-exile writings of Odumegwu Ojukwu, the architect of Biafra himself, buttress this point.

The most critical observations from many prominent Igbo elites and friends claim that as much as the Igbo people enjoy Nigeria’s unity from both economic and political perspectives, we should equally be thankful to the southeasterners for the jobs they create for other Nigerians.

In other words, the Nigerian market saturated by Igbo traders is also lucky to have the Igbo money as capital for the employment of other Nigerians.

Well, this claim might seem valid at face value. Still, it may not be entirely accurate when Igbonomics – a term I use here to refer to the economic strategy of the Igbo people – is subjected to a critical view.

In the said article, I noted that one of the weaknesses of the southeastern economic model is that it is closed to other Nigerians. The resentment the Igbo folks have against the majority of Nigerians do not allow “strangers” from any region of the country to freely establish or run businesses in Igboland. That is why most Igbo billionaires today were made one hundred per cent in and by other regions of this country, but not the other way round. There is hardly a non-Igbo billionaire made by or in the southeast.

This xenophobia is not only applied against the Hausa-Fulani northerners or the Yoruba south-westerns but also their closest cousins, the Niger-Deltans.

This approach is based on three exclusionist strategies of Igbonomics.

First, the market and product, and indeed the value-chain must strictly remain an Igbo affair.

Second, other regions’ markets, their products and value-chains must be proportionately shared with the Igbos.

Third, to drift public attention from this ongoing reality, maintain the victim card by crying louder than the bereaved – the real victims of marginalization.

While the first two tenets are lawful but greedy, the third is a clear case of hypocrisy. Here is a simple example to foreground this scenario.

The Igbo form the largest group of Nigerians in the diaspora. Since Nigeria is an import economy, the Igbo people in diaspora serve as business agents for their brethren in Nigeria. Therefore, the import business is basically an Igbo – Igbo transaction.

Here in Nigeria, these goods are transported mainly to the southeastern markets, such as Aba and Onitsha. Instead of Lagos or Port Harcourt, most Igbo traders, who are widely dispersed across the nooks and crannies of this country, buy their goods mostly from Igbo distributors in the southeast. Another Igbo – Igbo transaction.

Up here in the north and other parts of the country, the Igbo employ strictly Igbo artisans, mostly from their own villages or communities in the east, and in some cases, the so-called northern Igbos. From sales girls and boys to messengers, marketers and suppliers, the Igbos domiciled in the north only trust their own ethnic brothers regardless of the opportunities employing locals might portend to their businesses.

For instance, you find a single Igbo shop owner in a village. By the following year, s/he has brought two, three or four Igbo artisans, thereby growing in population, manipulating the resources and seizing the business opportunities further away from the local people.

Therefore, in this arrangement, the Igbo create jobs primarily for themselves while other sections of Nigeria serve as their consumers.

Moreover, I had said earlier that businesses domiciled in the southeast largely depend on the larger Nigerian market to thrive.

Therefore, it should be clear from the foregoing that Igbonomics in the north is an Igbo economic affair that largely – if not only – benefits the Igbos.

The brutal truth is that the Igbo are NOT marginalised in Nigeria. Instead, they are playing a victim card to maintain the economic status quo. While the various sections of this great country have a lot to thank one another for, none of these sections should claim any superiority. Neither should any of these play a gimmick of marginalisation. We are equals in the hands of God and our country.