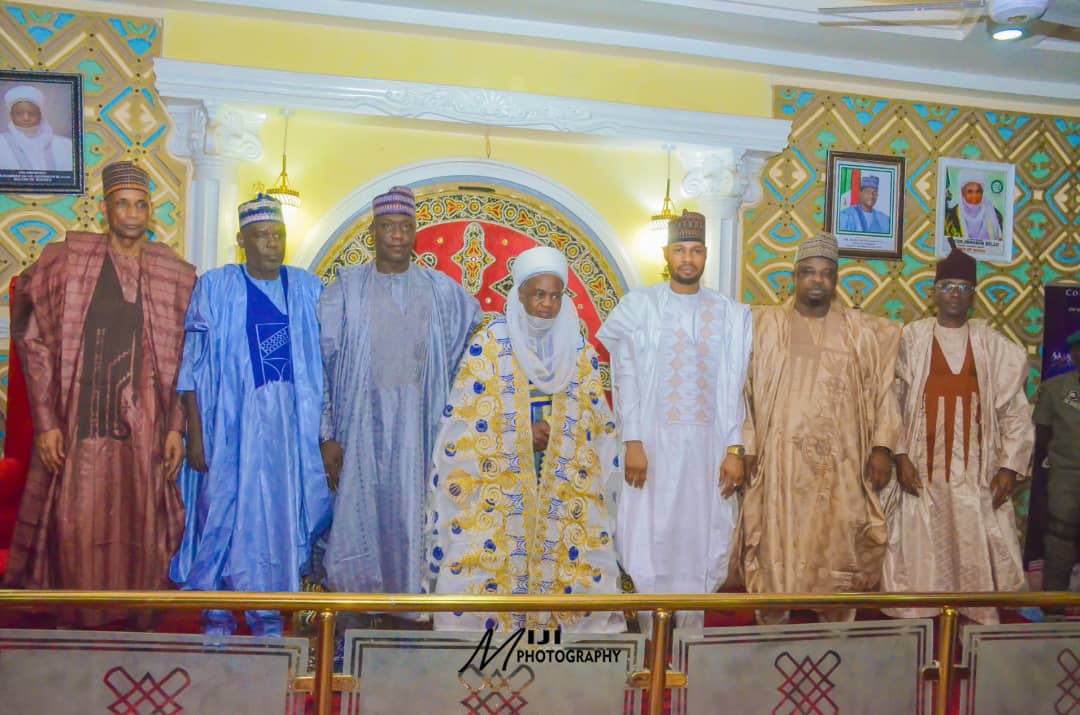 According to the statement signed by Abdul Ahmad Burra
Spokesperson to the Speaker, Bauchi State House of Assembly, the Chairman explained that the entire Speakers and members of the 36 Houses of Assembly in the country are touched by the death of Alh Muazu Abubakar.

He further said that since when the late was abducted, members of the Conference kept on calling the Speaker to find out the position up till when it was confirmed that he was dead.

“Mr Speaker, as part of its tradition, the Conference symphatises or rejoices with its members during during sorrow or joy respectively.

“We are here with my colleagues to commiserate with you, your colleagues, His Excellency and people of Zamfara State over the demise of our father Alhaji Muazu Abubakar. His death is a great loss not out to you and Zamfara State but to the entire Nation.” He stated.

While urging the Speaker to take solace from the fact that his late father lived a faithful and fulfilled life, Rt. Hon. Abubakar Y Suleiman prayed to Almighty Allah to forgive the shortcomings of the deceased and grant him Jannatul Firdaus.

The Chairman also commended the Governor Bello Muhammad Matawalle for the efforts he has been doing in tackling the menace of insecurity in the state and region at large.

He reiterated the position of the Conference to support their Governors through legislation and any other way in the fight against insecurity in the country.

Responding, the Speaker of Zamfara State House of Assembly who is also the Acting Governor of the State, expressed on behalf of the Government and people of Zamfara State, his appreciation for the condolence visit despite the seeming security challenges.

He said that his father was abducted along his entire family including a 3 week old baby. But he thank God Almighty that all the remaining members of the family were released.

The Speaker and Acting Governor added that the Zamfara State Government is working round the clock to ensure that the people of Zamfara sleep with their eyes closed, which according to him, is the major responsibility of any responsible government.

Meanwhile, the Speakers Chairman and his delegation also paid same condolence visit to the Emir of Katsinan Gusau at his place.