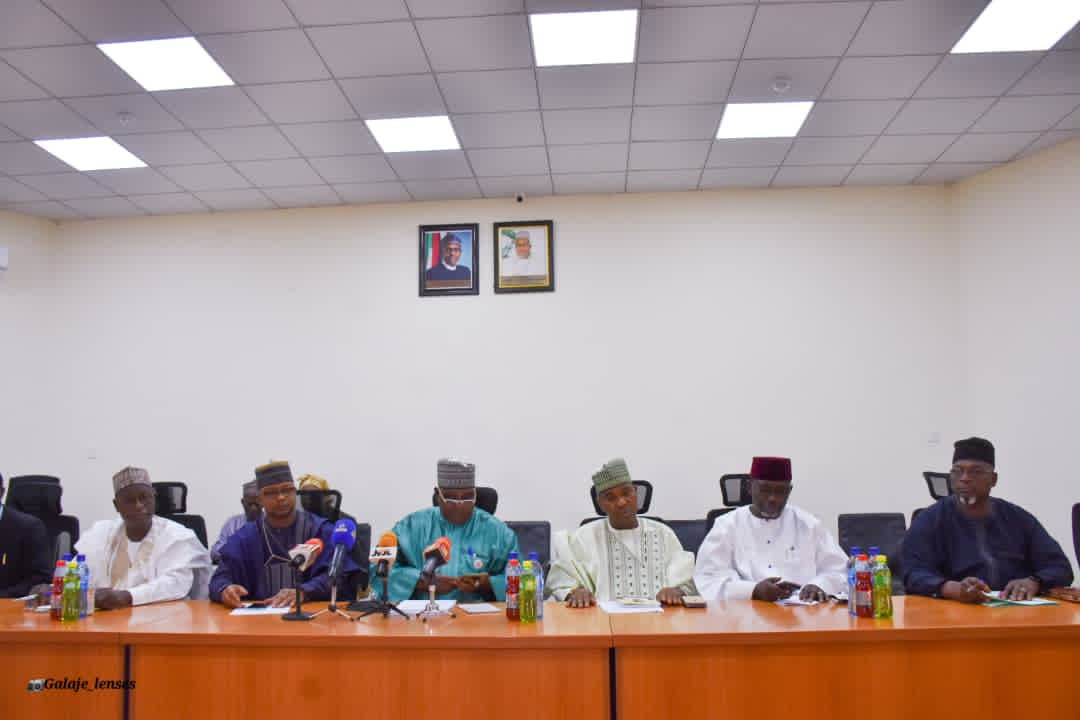 The Special Adviser to the state governor on Media and Publicity, Mukhtar Gidado told the press that the house was acquired by the NASS member through fraudulent means without recourse to due process.

He explained that the demolished house is one of the ninth legacy houses of commissioners that served during Ahmad Mu’azu administration christened not for sale on the basis of owner-occupier as the case with some of government houses.

The adviser recalled that the demolished house in dispute was illegally sold to one Mohammed Kabir by a former commissioner of land and survey in the state, from where the said legislator fraudulently acquired it at a cost of N9, 000, 000.

“In spite of the exemption of Houses along Buba Yero Road, from the Owner-Occupier Policy of the State Government, the then Hon. Commissioner for Works, Land and Housing under the past immediate Administration in the person of Alh. Abubakar Tatari Ali allocated the house to himself using the fictitious name of one Mohammed Kabir of Danjuma Goje Street, Bauchi”.

“A Notice of Revocation was served on Hon. Yakubu Shehu Abdullahi on 21st and 23rd September 2021 in respect of the Certificate of Occupancy fraudulently granting him ownership of the property by the then commissioner of Works, Land and Housing, Abubakar Tatari Ali”.

The said house, he further recalled, was during the Yuguda administration allocated to the State House of Assembly as its Guest House, when the said Mohammed Kabir in 2017 sold it to the NASS member, Hon. Yakubu Abdullahi.

Gidado said despite two consecutive letters the government wrote to the honourable member through its appropriate agency, informing him of the illegality in the sale of the house in question, he kept inflexible on the issue.

“It was based on the member’s nonchalant attitude to respond to the letters written to him that the government decided to revoke the ownership of the house in despite and subsequently demolished it”, the adviser said.

The adviser, who was flanked by commissioners of Work and Transport, Housing and Environment, Land & Survey, Information and Communication, and Justice, further explained that it was based on the resolution of a security committee set up by the government that the house was demolished.

“In compliance with the resolution of the security committee, a team was sent by the State Government on 30/9/2021 to demolish the illegal structure. On reaching the site, the team was confronted by thugs hired by Hon. Yakubu Shehu Abdullahi and led by the said Ibrahim Ago.

“Finally, I want to reassure the good people of Bauchi State that the State Government is up to its responsibility of ensuring safety, security and adherence to the rule of law, and will not allow anybody, no matter how highly placed, to compromise this standard. Those that seek to dare the Government do so at their own peril.”