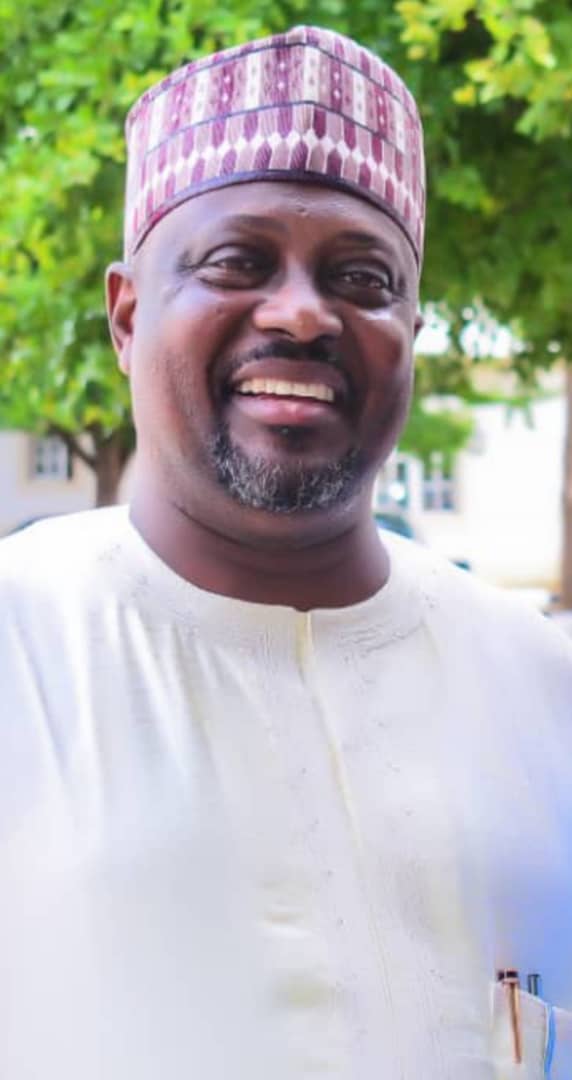 Bauchi State is one of the 36 States of the Federation; it was created in 1976 by the Military rule and has 20 Local Government Areas.

The State is blessed with both human and natural resources, It was one of the pioneering States where Nigeria’s politics started, Bauchi is a home to the first and last Prime Minister of Nigeria Sir Abubakar Tafawa Balewa.

Majority of people there are hardworking and dedicative especially at work; one of the blessed-brains is Alhaji Muhammad Zulkarnaini Jabdo. He is a policy maker, a thirst quencher, voice of the voiceless and agent of tranquility at moments of chaos.

From the day Almighty created this world up to today, some are destined to rely on others for their wellbeing and survival while others are always giving out even if what they had would end on that cause.

In life, one would come across people that are behaviorically upright, philanthropically worthwhile and totally selfless when it comes to financial issue; all these afore-mentioned qualities are stocked in Muqaddam of Misau. Children are singing his name, the old rever him and the youths emulate him.

One peculiar quality of Jabdo that made him unique is that he is aversed to sycophancy which many would do almost anything to be praised, but whenever Jabdo philanthropizes he prefer not to be mentioned.

Other amazing attributes of this humble man is that, he did not allow his level of knowledge to disconnect him from his people and tradition. It would give one ecstacy to know that Muhd Jabdo holds a traditional title of ” Muqaddam” in Misau Emirate Council. It is amazing to know that Jabdo is a man of great courage who serves humanity.

He often travels far and near just to offer financial support to the poor, sponsoring their education and at the same time pay their medical bills. If societies could get someone like Muhammad Zulkarnaini Jabdo most of their bedevilment would gradually come to an end.

The charitable acts of Muqaddam are like a cold breeze and soothing shadow to the masses under a scorching sun in desert.

It is unfortunate, most of our leaders are on their mantles because of benefits attached to those positions, the Mukaddam is different because he can serve any position free of charge in-so-far it could bring relief to the lives of ordinary citizens.

To make the long story short, Mukaddam of Misau takes risks especially if doing so would turn things around that is from sorrow to joy.

It is true that a person like Jabdo who always sleeps and wakes up with the plight of ordinary citizens in his heart, God opens new ways that double his income.

He transforms the lives of others while Almighty grant him more on daily basis; it is therefore pertinent that the best way for success is emulating the performance of Zulkarnaini of assisting humanity irrespective of their differences.

He is outspoken to issues of public concern, friendly to young and old, discerner of lies no matter what it’s trivial gravity and he often embraces people’s predicament as his own.

It is hard to find someone who is not in government but still giving back to society that once fed him like Alhaji Muhammad Jabdo.

These philanthropic activities are clarion call to rich individuals in societies not to just amass wealth for themselves and their families to the detriment of the common man. It is said, givers never lack.

Alhaji Muhammad Jabdo’s dedication to work, donations to orphans and service to humanity would save the entire human race from life calamities. As a married man, Muhammad Jabdo is blessed with beautiful children.

May the Almighty continue to grant him more strength to be firm in this righteousness, protect him, keep guiding and guarding him.