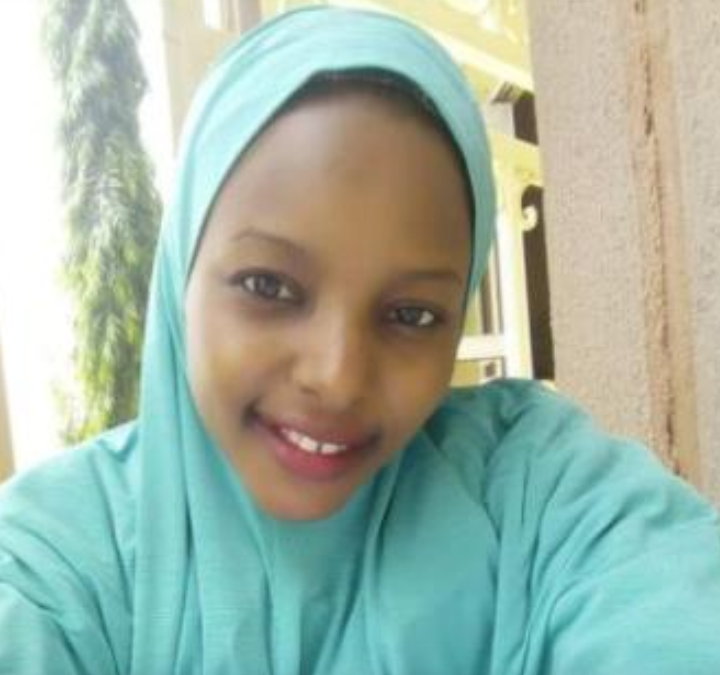 Journalism is an indispensable tool in any democratic society that serves as an inevitable eye-opener to societal problems.

The advent of the internet and ICT have promoted the profession beyond its traditional tenets of surveillance, correlation, cultural transmission to a greater height.

Certainly, journalism has code of ethics that prevent journalists from accepting money and other favours in the course of discharging their duties, which may prompt them to go beyond the line in reporting accurately.

Brown Envelope journalism has been defined by Wikipedia as “a practice whereby monetary inducement is given to journalists to make them write a positive story or kill a negative story”.

It could also be seen as an act of receiving gifts, cash favour etc by a Journalist to influence his/her decision.

However, many Nigerian Journalists continue to be accused of receiving brown envelopes in the course of their jobs and this has affected the integrity of the practitioners and credibility of certain reports by the public.

Sadly, the income of most journalists and media personnel is not encouraging, although there’s no justification for how much a journalist should be paid, it’s a fact that some are poorly paid while others of deep interest are exploited.

Just imagine being paid #10,000 a month when fare to work is #12,000, too, a month. This fact keeps on worsening the lives of journalists in Nigeria and paralysing the purpose for which it is supposed to serve.

Therefore, this alone is enough to have made “BROWN ENVELOPE A SYNDROME” rampant among journalists, which is also a symbol of being underpaid.

The incident between Naziru Sarkin Waƙa and that of a journalist in the intriguing series LABARINA is just a testimony to what the veteran singer has been encountering during such visits.

However, a scene should have immediately followed, if the director has an intention of proving the integrity of a journalist who has nothing to do with sort of brown envelope(s) like it was done in Kwana Casa’in Series of Arewa24 TV where Sahabi continues to be as clean as water to reject such alluring gifts.

In essence, I think media organisations need to increase the earnings and working conditions of their staff to promote integrity in the profession; providing them with comfortable available means of transportation will make them shun transport fare being offered and create a truly professional impression in the eyes of whosoever they will visit for work purposes.

Concerned organisations like the NUJ, NBC should organise conferences, seminars, workshops for veterans, and aspiring journalists to enlighten them on the harmful effect of receiving brown envelopes.

Journalists have and will continue to serve as a watchdog in every society as well as a bridge to the gap between the government and masses and that’s why history will not forget Veteran journalists eg Dele Giwa, Enenche Akogwu, Kiki Mordi, Jamal kashoggi, Malala Maiwand etc who paid with their lives for speaking out the truth.

Also, dedicated and hardworking journalists like Anas Aremeyau Anas have received public recognition and praises for their selfless and committed attitude towards voicing out the truth as the famous American Linguistic Noam Chomsky said.

Lastly, journalists should be dedicative towards their work and should desist from receiving brown envelopes or any other token aimed at perverting the course of their work.

Most importantly all hands must be on deck to assist journalists in the course of discharging their duties and abiding by the code of ethics by refusing to offer them bribes and also encourage them by commending their efforts and giving them vital information.

Hajara Abdullahi is a student of Department of Mass communications Bayero University Kano.

No Arrests So Far In Alleged Adamawa Witchcrafts killings- Police