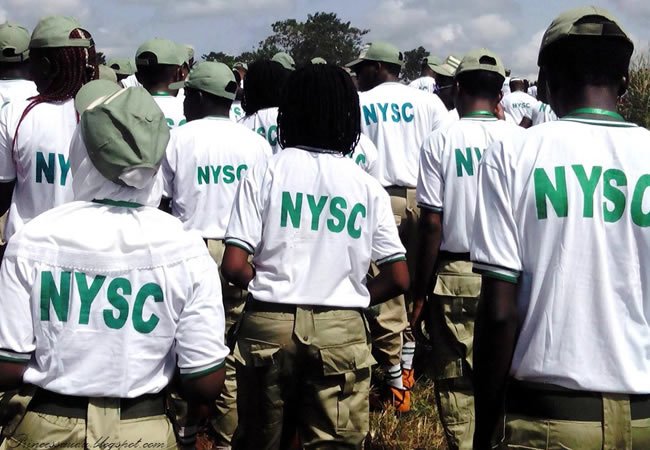 Corps members on Thursday replaced the striking doctors in the Federal Medical Centre, Yola, the News Agency of Nigeria reports.

NAN reports that the National Association of Resident Doctors directed its members across the country to embark on a total strike from Aug. 2. This directive was issued on Saturday at the end of the executive meeting of the National Executive Council of the union held in Umuahia, the Abia State capital.

A NAN correspondent who monitored some hospitals in Yola reports that Corps members could be seen offering skeletal services to some patients with emergencies.

The NYSC doctors and other senior medical officers also attended to patients with emergency cases.

NAN reports that the strike also affected many departments and units, including the Accidents and Emergency units, Paediatric and Intensive Care Units as well as Labour Ward and surgical theatres among other services.

Reacting, Mr Adamu Dodo, Head of Information and Media Relations, FMC, Yola, said that the hospital was not completely shut down due to the strike.

”Everything is normal. Hospital is a teamwork setting, strengthened by synergy between and among the medical professionals and health workers,” Dodo said.

He noted that NARD was only one category of medical doctors.

”There are doctors from the ranks of Principal Medical Officers (PMO) and above, the Consultants and the NYSC, who were doing their best to attend to patients.

”This is to say that the entire service windows are opened, you’ve seen it yourself; the admission wards, the Accident and Emergency Unit and Labour Wards,” he said.

Dodo confirmed that the only unusual circumstances being experienced were the workload shouldered by the dedicated NYSC doctors.

NAN reports that NARD cited the inability of the Federal Government to meet the demands of the doctors as part of the reasons for the decision to go on strike. The NARD apologised to Nigerians for the decision which it insisted was a result of the government’s failure in its responsibilities.

The resolutions reached at the end of the meeting said after critical appraisal of the performance of both Federal and State Governments on all the issues affecting the welfare of members as observed above and the insincerity of government in implementing the memorandum of action after 113 days, the NEC unanimously resolved by vote to resume the total and indefinite on Aug. 2.

The NEC in particular demanded the immediate withdrawal of the circular removing House Officers from the scheme of service.

Finally, the NEC stated unequivocally, especially to the members of the public, that the NARD is committed to the smooth running of the health sector; however, it can only do so when its welfare is given the desired attention.

NAN reports that the doctors had embarked on industrial action in April, leaving many patients unattended across various government-owned hospitals in the country.

They later suspended it 10 days later following a virtual meeting with members which lasted about 15 hours on April 10. (NAN)