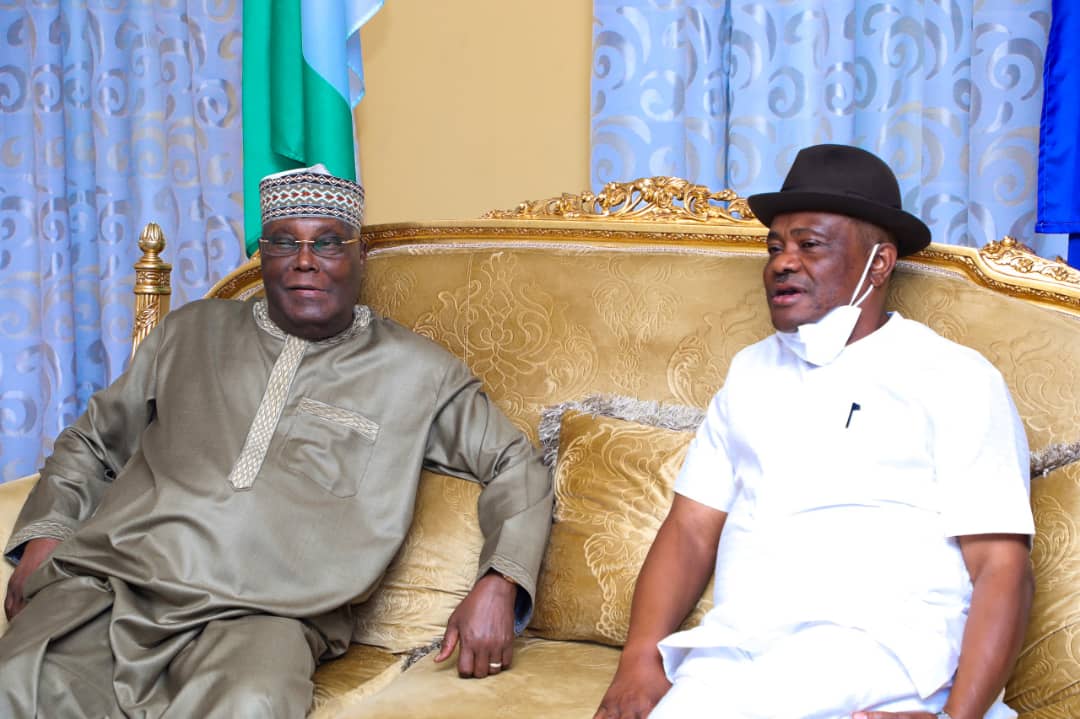 A chieftain of the New Nigerian Peoples Party, NNPP, has accused the presidential candidate of the Peoples Democratic Party, PDP, in the last general election, Alhaji Atiku Abubakar of contributing to the current internal crisis rocking the main opposition party.

Bamgbose said this while reacting to the recent meeting between the former Vice President and Governor Wike of Rivers State, Nyesom Wike, insisting that the meeting showed that all was not well with PDP.

Atiku had after the meeting with Wike, said that Nigerians cannot wait to have PDP back in power. Bamgbose described the statement as a pure fallacy, adding that the PDP had lost its opposition status.

Continuing, the 2023 presidential hopeful noted that Atiku’s total neglect of the party had badly affected the political fortunes of the party.

“Abubakar Atiku is undoubtedly the National Leader of the party, but very unfortunately he has failed woefully to pay serious attention to the political well-being of the party, this has rendered the party incapacitated and left gasping for breath,” Bamgbose told DAILY POST on Monday

“How are the mighty falling amid battles! PDP has lost its political value as the opposition party.

“The party has become so weak that the possibility of wrestling power from APC come 2023 is very slim. It is too late in the day for Atiku to rescue the party from political extinction.

“Except for some obvious reasons Goodluck Jonathan would have equally defected to APC, Atiku should know that PDP can’t withstand APC any longer.

“The only hope left is for parties to merge and present a formidable candidate to confront APC come 2023. Relying on PDP to topple APC in 2023 is a tall dream.

“It may not happen.PDP as presently constituted lacks the political capacity and sagacity to spring surprises in the next general elections.

“Atiku’s intervention can’t save the party as it has become obvious that the party has become bedridden politically. Atiku’s total neglect of the party after the 2019 general elections has badly tampered with the fortunes of the party.

“Reviving the party ahead of the 2023 general elections will certainly be an uphill task. It is almost too late in the day for Atiku’s intervention to save the party.

“The party has become virtually empty as the big wigs have left the party. The only way out for the party to gain relevance is for it to commence merger talks with other parties ahead of the 2023 general elections. Atiku should be in forefront of doing this, anything short of this APC may still have its way,” he stated.

FG Barely Negotiates With Us Until Industrial Action Is Introduced, Resident Doctor