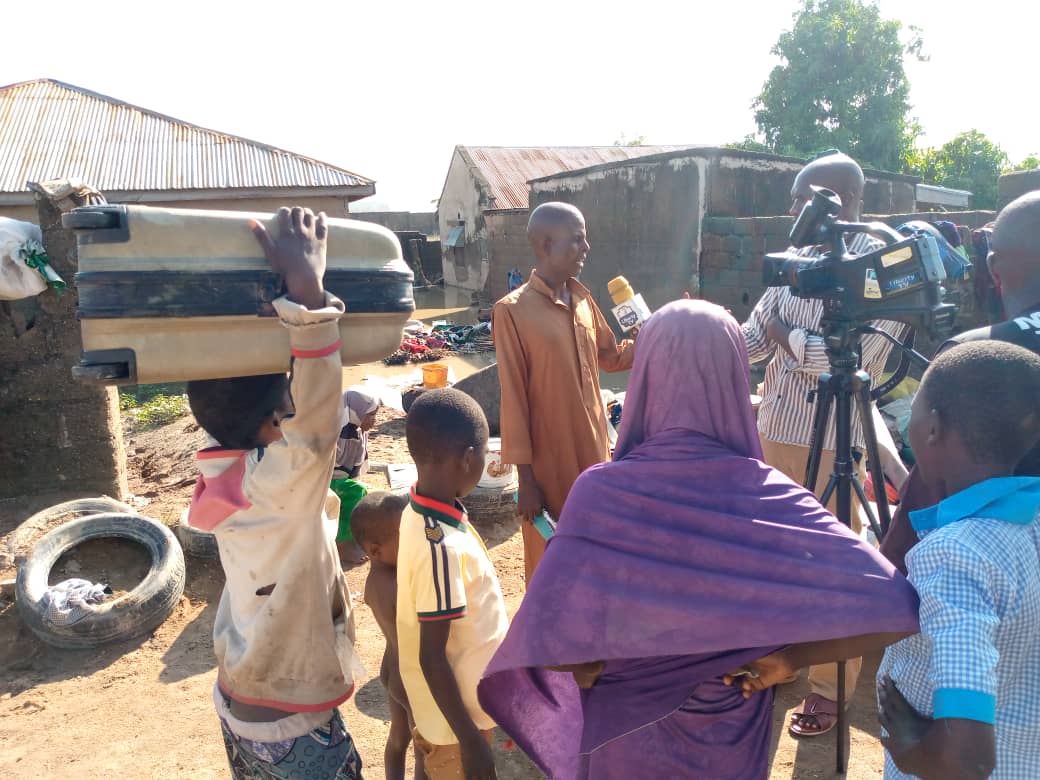 Governor Darius Ishaku of Taraba on Sunday advised residents of Jalingo local government area of the state to desist from building houses on water ways to avoid flood disaster in the area.

Ishaku gave the advice during an inspection of of one of the affected areas that were ravaged by flood in Mayo-gwai, a suburb of the state capital.

The Governor directed the Department of Development and Control to map up measures that would check such occurrence in Jalingo and the entire state.

He also promised to provide relief materials that would cushion the effect of the flood disaster on victims, and assured of his determination to assist them to rebuild their houses.

However, in an interview, the Chairman of Jalingo Local Government Council, Abdulnasir Bobboji described Governor Darius Ishaku as a great leader who has the masses at heart, pointing out that the governor purposely returned from an official trip to see for himself and sympathize with the victims of the flood.

It could be recalled that flood had submerged houses farms and business centres along River Mayo-gwai, a suburb of Jalingo town.