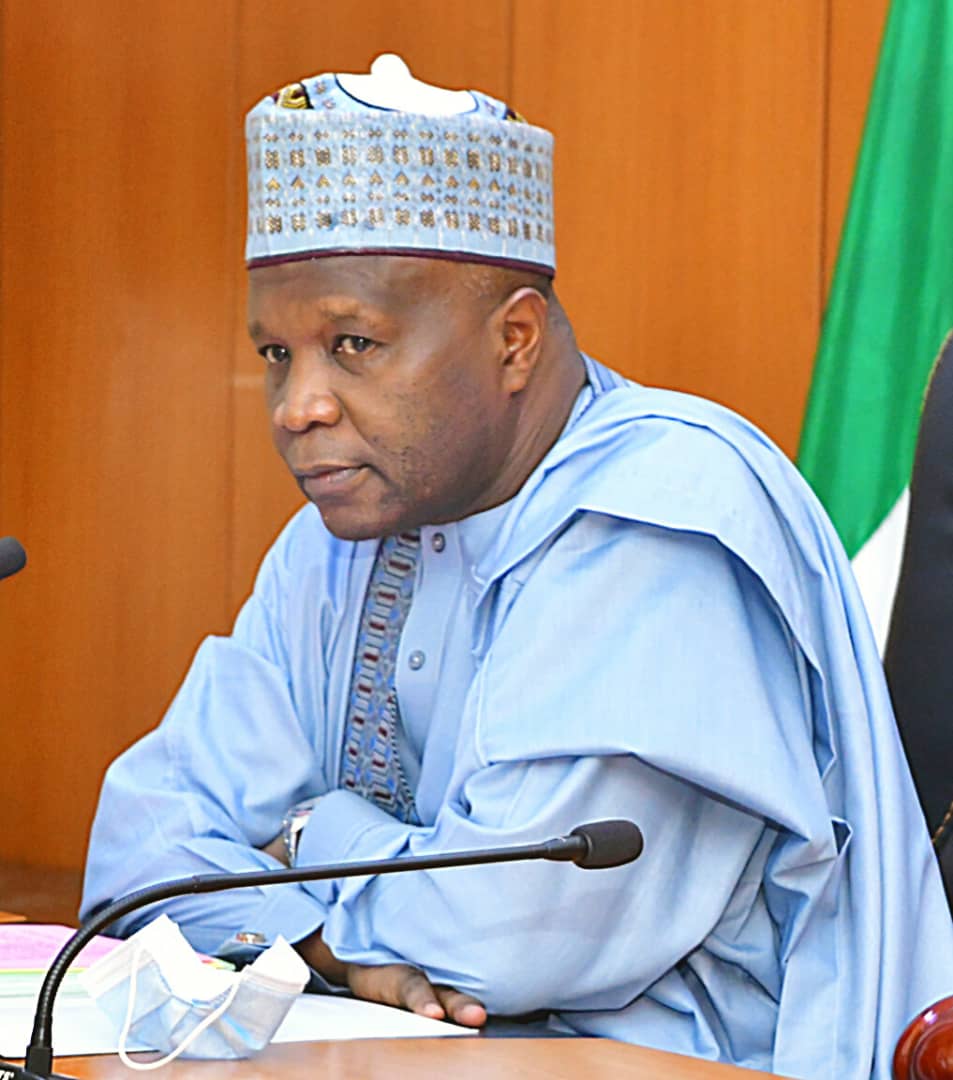 The Gombe State Executive Council meeting, presided over by Governor Muhammadu Inuwa Yahaya has approved the sum of one billion, eight hundred and ninety two million eight hundred and sixty four thousand naira eleven Kobo (1, 892, 276.11) for construction of a brand new general hospital in Kumo, the headquarters of Akko local government area of the state.

Gombe State Commissioner of Information and Culture, Julius Ishaya Lepes who coordinated the press briefing after the Exco meeting told newsmen that the Council has equally approved the sum of one billion two hundred and seventeen million, six hundred and eighty three thousand one hundred and seventy four naira ten kobo (1,217,683,174,10) for the renovation, remodeling and upgrade of Kaltungo general hospital.

Speaking in specifics terms on the two mega projects, the Commissioner of Housing, Idris Abdullahi Kwami said the construction of a new General Hospital in Kumo follows structural defects on the current structure occasioned by poor and substandard work.

The Commissioner explained that the renovation and remodeling of the Kaltungo General Hospital was to transform the health facility and make it a special referral centre for people seeking for quality medical services from within and outside the state.

The revitalization of both health facilities, Idris Kwami noted, was in fulfillment of Governor Muhammadu Inuwa Yahaya’s campaign promise to upgrade at least one General Hospital in each of the three senatorial districts of the state into special referral centres, thereby easing the burden of distant travel by patients into the state capital to seek for medical attention.

The Commissioner of Housing said the construction of the Kumo General Hospital is expected to be completed within 26 weeks while that of Kaltungo is to be delivered within 17 weeks.

Also speaking, the Commissioner of Health, Dr. Habu Dahiru said on completion, both health facilities in Kumo and Kaltungo will experience major improvement in all departments, including the provision of both senior and junior staff quarters as well as recreational facilities within the premises of the hospitals.

He noted that the construction and remodeling of the health facilities in Kumo and Kaltungo respectively serve as holistic approach by the administration of Governor Muhammadu Inuwa Yahaya to improve health services in the State especially at the grassroot.

The Commissioner of environment, Dr. Hussaina Danjuma Goje had while reacting to issues within the purview of her Ministry, said the annual report by the Nigerian Hydrological Service Agency places Gombe and some other 26 states in the country on this years flood outlook.

To this end, the Commissioner explained that the State Governor approved over 83 million naira to her Ministry to embark on the desilting of major storm drainages in the State, especially those located within flood prone areas.

Dr. Hussaina Goje revealed that the State Executive Council has equally approved over 361 million for the provision of more waste collection centres across the State to ease the indiscriminate dumping of waste in water channels.

The Commissioner of Information, Julius Ishaya Lapes had earlier disclosed that the State Executive Council has approved the payment of Senior Certificate Examination for the year 2020/2021 for 15000 students of Gombe State origin which amount to two hundred and twenty two million naira.

He said Council also ratified and approved the participation of Gombe State in the second phase of the Partnership for Extended Water Supply Sanitation and Hygiene, PEWASH programme through the payment of two hundred and fifty million naira as counterpart funds for three Local Government areas Shongom, Billiri, Nafada and Yalmatu Deba to benefit.

Gov Fintiri Too Busy To Brook In Opposition’s Woes