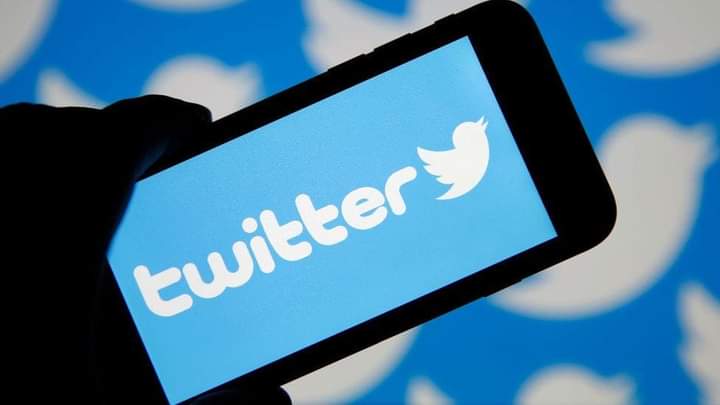 Five non-governmental organizations and four journalists have filed a suit against the Federal Government of Nigeria at the ECOWAS Community Court of Justice in Abuja asking it to declare the indefinite suspension of Twitter in the country a violation of their human rights under international law, order the Government to immediately rescind the suspension order, and compensate them for the violation of their rights.

The suit, lodged with number ECW/CCJ/APP/29/21 ECW/CCJ/APP/29/21, in a 73-page documentation, was filed on their behalf by Abuja-based human rights and free expression lawyer, Mrs. Mojirayo Ogunlana Nkanga, under the African Charter on Human and Peoples’ Rights (ACHPR), the International Covenant on Civil and Political Rights (ICCPR), the Revised ECOWAS Treaty, and the Nigerian Constitution, among others.

They are claiming that Nigeria’s ongoing suspension of Twitter, which came into effect on or around June 4, 2021, violated their right to freedom of expression and interfered with the ability of the journalists to do their work.

The NGOs and journalists are also alleging that the general situation in Nigeria with respect to human rights, has created an environment where freedom of expression is stifled, which has contributed to creating a chilling effect on press and media freedom and which the ongoing suspension of Twitter is a continuation of.

According to them, Nigeria has consented to be bound by the obligation to respect and protect the right to freedom of expression under the ICCPR and the ACHPR and therefore, any limitation imposed by the government on the right to freedom of expression can only be justifiable where the restriction is provided by law, serves a legitimate aim, and is necessary and proportionate in a democratic society.

Contending that these three conditions must all be met before any restriction on the right to freedom of expression can be considered legitimate, they noted that the suspension of Twitter is not provided by law, that there is no justification for it under Nigeria’s domestic laws, and that it was done by the government in an arbitrary manner in circumstances where there was no public or judicial oversight, transparency or accountability.

The NGOs and journalists are asking the Court to declare the indefinite suspension of Twitter a continuous violation of their human rights under international law, particularly the right to seek and receive information as well as the right to express and disseminate opinions under Article 9(1) and (2) of the African Charter; Article 19(2) of the ICCPR and the rights of journalists under Article 66(2)(c) of the Revised ECOWAS Treaty.

They are also seeking a declaration that the Government’s directive, through the National Broadcasting Commission (NBC), for the deactivation of Twitter accounts in Nigeria violates their human rights under international law and that the threat by the Attorney-General of the Federation to criminally prosecute anybody found to be using Twitter in Nigeria following the suspension of the platform also violates their human rights under international law.

The NGOs and the journalists are therefore urging the court to issue orders mandating the Government to immediately take all necessary measures to rescind the suspension of Twitter in Nigeria; to take all necessary measures to guarantee non-recurrence in order to prevent the same violation occurring again in future; compelling the Government to issue adequate reparations, including restitution, compensation and measures of satisfaction to them to be specified and submitted to the court; as well as to issue an order of injunction restraining the Government, its servants and agents from imposing criminal sanctions on individuals, including the applicants, who use Twitter or any other social media service provider.

No date has been fixed for the hearing of the suit.

The statement concluded that “The suit is being litigated with the support of Media Defence, a London-based NGO, which provides legal assistance to journalists, citizen journalists and independent media.”