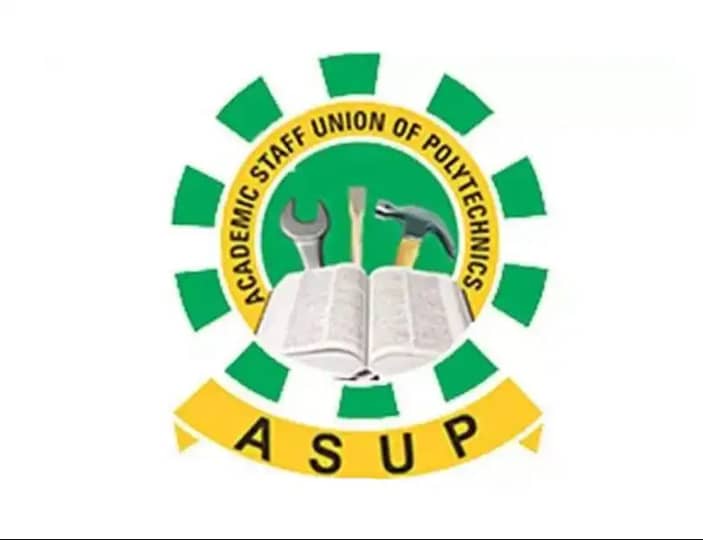 It is worrisome for a country like Nigeria, my fatherland, since independence up till today, there are more sectors lagging behind, than the ones growing and even the growing ones are the only profit gain sectors benefited by small group of dignitaries who see Nigeria as their personal property. Education is the backbone of every developed society; America and co are what they’re today only because of how they are utilizing the knowledge they gain to think on how to develop themselves. Unfortunately, in Nigeria Incessant and avoidably but, deliberate industrial actions have crippled already the fragile education system. When shall we be back on track and who shall care to fix it?

Whenever ASUU or ASUP, JUSUN, NARD or PASAN are on strike, it means the nation is put to a halt; it means children of the poor who do not have the financial means to attend private institution are put to comma; poor patients who can not be in any private clinic are in trouble. One wonder is, why is it that every common bureaucratic ideal thing or structural issue results to disagreement between unions of workers and its employer –government?

Remember a payment platform, the controversial IPPIS was once a source of strike, which led to the closure of all Universities across the country for almost a complete session plus coronavirus lockdown. Shortly after the ASUU had suspended their strike, the NASUU embarked upon. And as we all know the existence of the two unions is interwoven, thus, one can not effectively exist without the other.

Like a protest turn by turn; months down the line, the Academic Staff Union of Polytechnic (ASUP) joined the trend; embarked on indefinite strike, nationwide, closing all polytechnics across the country. It appears strike is the only language government of the day understands. But while these unions fail to take into consideration the plight of the people concerned, so unfortunate, the government shows lackadaisical manner towards addressing the issue on time.

The ASUP accused the government of not meeting its demands for a long time. In Bauchi, the state owned polytechnic claims to have been owed the state government payment of salary arrears, restoration of third party deductions, appropriate restoration of the implementation of their promotions and restoration of yearly increment of salary as stated by the ATAP ASUP Chairman, Comrade Dahiru Musa Abdulllahi. This is in line with the grievances of their National body. Other cry include none payment of the 10 months arrears of the new minimum wage owed by members in federal polytechnics, none payment by some state government (Bauchi State excluded) of arrears of the new minimum wage owed by state polytechnic lecturers, among others.

To teach on empty stomach, I know, is problematic, because the teacher may be having an internal conflicts, which may get them confused and the students as well. In countries where education is valued, their system is “teacher first”. The welfare of teachers are the top most priority of the government business, the best brain are best paid, that is the reason they are educationally advancing. But in Nigeria the reverse is the case, the worst brain are the best paid.

From the government part, the minister of education and the President have both failed to deliver what we thought of them. Remember before he was appointed as minister, Adamu Adamu in his column he got solutions to every nigerian educational crisis, why not apply them now since he got the chance at his disposal? Buhari government had been criticizing past administrations over what they described as poor leadership qualities and mismanagement of public funds. For them, even the allocated funds in the yearly budget to education and health sectors was not enough then their own never reached the previous ones.

Based on life experience, we witnessed traumatic and violence experiences during the ASUU strike and lockdown, schools closure over government and its employees may not be the best option now. All the burden of this industrial action is always shouldered on students, which may likely affect them academically.

Unless this country begins to appreciate the value of education. And to achieve that, there is need for financial prioritization from the part of the government. To the unions, strike is the not the best solution. Why not attend lectures in the morning and mobilize students in the evening to demonstrate on the streets? This I think will be more effective. When two elephants fight, grasses suffer the most.

EDO 2020: Gov Ishaku Has Political Will On Sports Devt- Commissioner