‘Better Call Saul’ has been renewed for a fourth season 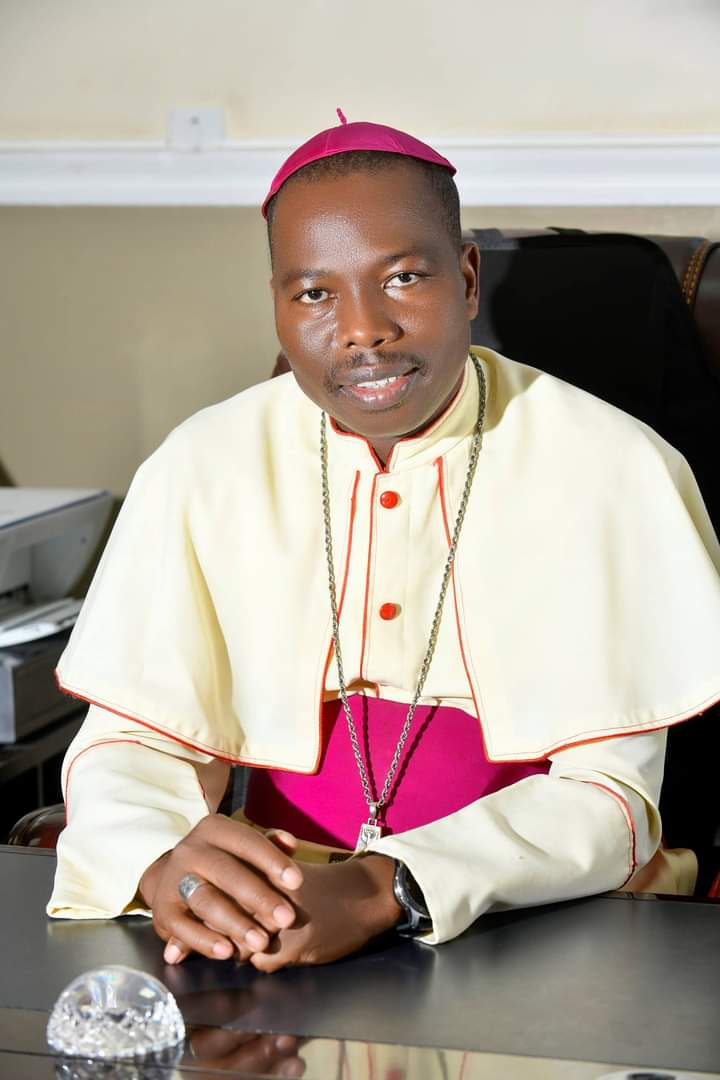 In commemoration of his 53rd birthday, the Catholic Bishop of Yola Diocese,  Most Reverend Dr. Stephen Dami Mamza has distributed Food and Non-Food items to the 400 most vulnerable victims of the 2022 flood disaster in Numan Local Government Area of Adamawa State.

The bounty was through the Yola Diocesan Justice Development and Peace Commission under its Emergency Preparedness Response Team Project in collaboration with the Mennonite Central Committee.

Four hundred households in the Nbalang community of the Numan LGA benefited from the relief materials distributed by the Catholic Church and its partners.

The gesture was to cushion the effect of the flood devastation and the predicted looming hunger.

The four hundred most vulnerable households beneficiaries of the 2022 flood which submerged their farms and sacked them from the communities were carefully identified.

While commending Mennonite Central Committee for a progressive partnership, Most Reverend Stephen Dami Mamza said the JDPC headed by Fr. Maurice Kwairanga has shown tremendous commitment to its duty.

The cleric noted that the distribution coincides with his 53rd birthday and has chosen to thank God for his faithfulness and strength to serve humanity in different capacities.

The representative of the Country Director of the Mennonite Central Committee, Chindoennaan Delam says the long-existing relationship between his organization and Catholic Church, Yola diocese keeps growing to greater heights.

He added that Mennonite Central Committee with the Nigeria head office in Jos is a non-governmental organization established to provide succor to communities affected by natural disasters or conflicts.

There were goodwill messages by the representatives of the Bachama Traditional Council, Adamawa State Emergency Management Agency.

The birthday celebration took place at the physically challenged person Secretariat on Wednesday.

Bishop Dami Mamza said he was the happiest and most fulfilled person on Earth to identify and celebrate his best moment with them.

He said many people wanted to celebrate his birthday with him but decided to do it with them, and appreciated them for giving him the opportunity.

He reiterated his commitment to support them in whatever way he can, and pray God to bless them.

The cleric, however, called for consideration for those building public structures to always consider the challenged persons, stressing that when he was building the Catholic and CAN Secretariats, he considered the physically challenged people.

In his vote of thanks, Comrade Abdullahi Toungo appreciated Bishop Dami Mamza for choosing to celebrate his best moment with them and supporting them in various ways.

The highlight of the birthday celebration was birthday songs by five clusters led by the vice chairman of the association, John Anthony, cutting of cake among others, and the Bishop presented N500,000 cash to them.

Newspaper of the day. 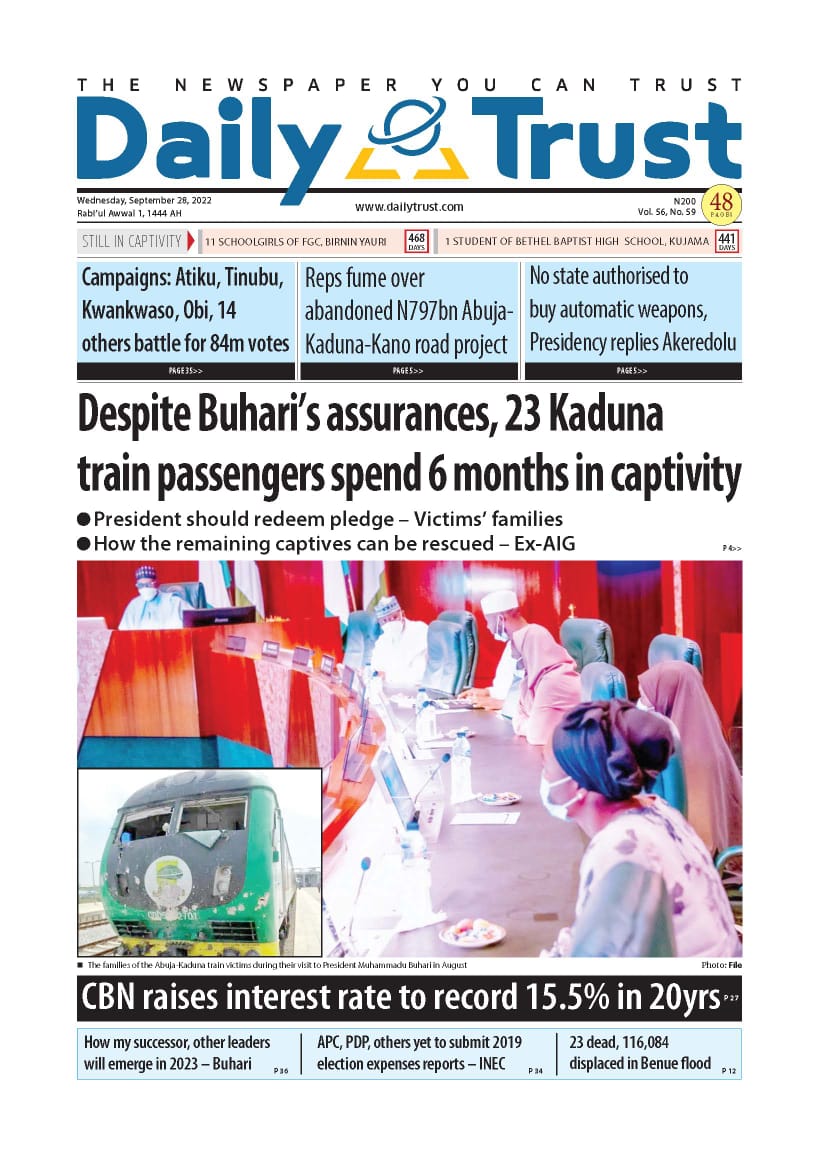 The Periscope 2021 Achievers Award To Hold After Ramadhan 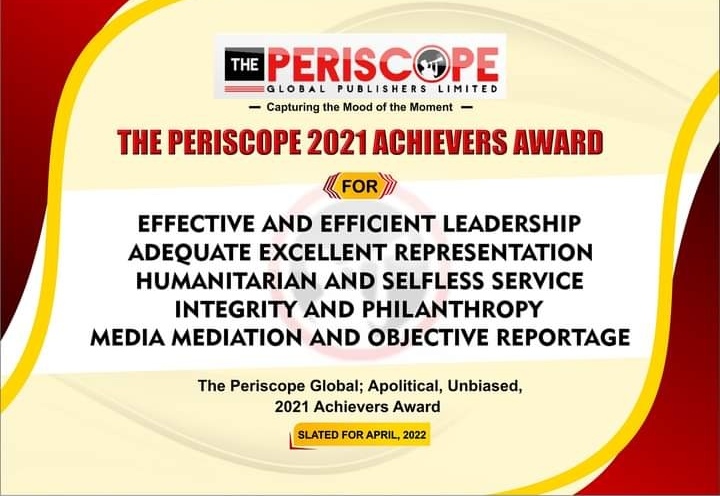 The Periscope Global apolitical and unbiased, 2021 achievers award earlier slated for April, 2022, is now shifted, considering the Ramadhan fasting, which falls in April.

The statement Wednesday, issued by management revealed that the best achievers of the year award would hold after the month of Ramadhan.

“Achievers would be duly notified,” the statement concluded.

Based on the earlier notice, the 2021 Achievers Award is categorised based on Effective and Efficient Leadership, Adequate and Excellent Representation, Humanitarian and Selfless Service, Integrity and Philanthropy.

The media industry is not to be left out, especially with the proliferation of the online media.